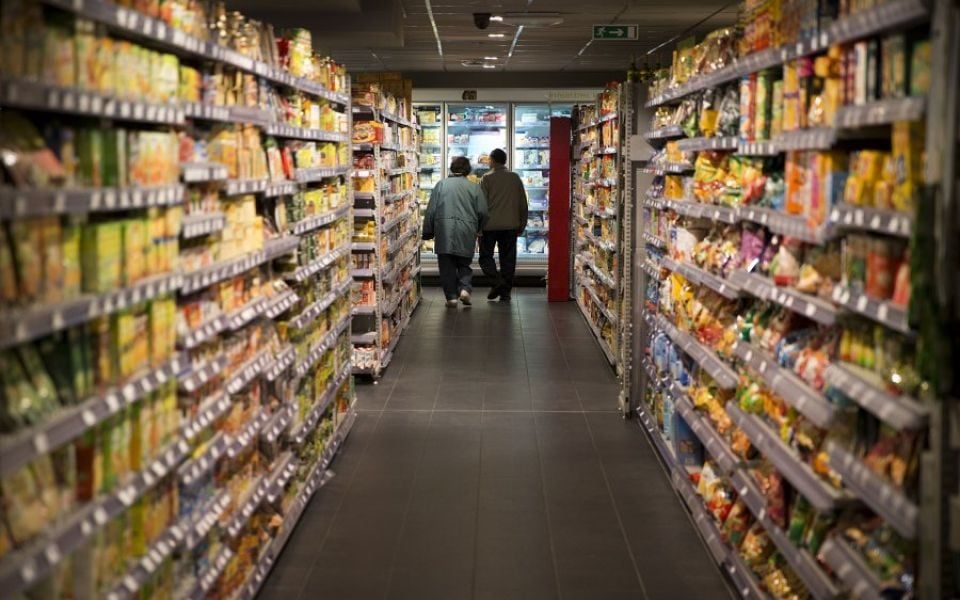 The UK’s Big Four supermarkets all failed to post a rise in sales during the last quarter as they battled it out with the German discounters to keep their market share in an increasingly competitive landscape.

While Tesco’s overall sales were flat in the 12 weeks to 19 May, its performance trumped the likes of Sainsbury’s, Asda and Morrisons, all of which suffered a dip in year-on-year sales.

Meanwhile, according to the new data from Kantar, fast-growing German discounters Lidl and Aldi are worth a collective £344m more than they were this time last year after reaching a record market share of 13.8 per cent during the period.

Hayward said that roughly 75 per cent of growth at Aldi and Lidl is coming from the ambient and chilled aisles as "people opt for value in a greater proportion of their basket".

The overall grocery market grew by 1.3 per cent year-on-year during the quarter, compared with a record-breaking 2.7 per cent growth in the same period in 2018, as the cooler weather dented sales for the likes of beer, ice cream and sun care.

"This time last year we experienced the hottest May since records began and enjoyed major events like the royal wedding and FA Cup final – so we would expect this period to be challenging for all grocers when comparing year-on-year performance," said Hayward.

The figures come as data from Nielsen shows a significant drop in grocery spending altogether when compared to the same period lasts year, when a boost from sunny weather and the Royal Wedding gave the supermarket giants a helping hand.