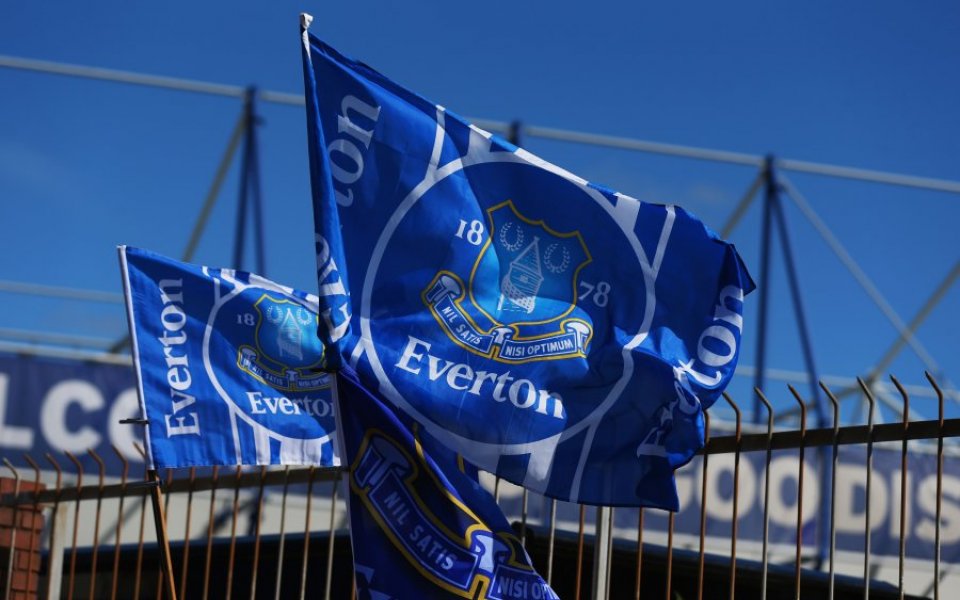 The former Arsenal shareholder, who has a net worth of £1.3bn according to Forbes, beat Americans John Jay Moores and Charles Noell to a deal.

Moshiri sold his 15 per cent stake in Arsenal to business partner Alisher Usmanov yesterday, providing him with around £250m.

Everton chairman Bill Kenwright conducted an "exhaustive search" for new investment after sections of the Goodison Park support disgruntled at the club's lack of financial resources compared to their Premier League rivals.

"I believe we have found the perfect partner to take the club forward," said Kenwright who appears set to continue in his role.

"I have got to know Farhad well over the last 18 months and his football knowledge, financial wherewithal and True Blue spirit have convinced me that he is the right man to support Everton."

The favoured bidders for a stake in the club were initially thought to be the owner of Major League Baseball franchise the San Diego Padres, Moores, and his business partner Noell.

On Friday, Usmanov confirmed that he had purchased Moshiri's entire stake in Red and White Holdings, which owns 30.04 per cent of the London club.

The former Ernst & Young and Deloitte Touche accountant sold 18,695 shares, priced at roughly £13,500 each, to the Russian magnate, earning him upwards of £250m.

"I am delighted to take this opportunity to become a shareholder in Everton, with its rich heritage as one of Europe's leading football clubs," said Moshiri.

"There has never been a more level playing field in the Premier League than now. Bill Kenwright has taught me what it means to be an Evertonian and I look forward with excitement to working with him to help deliver success for Everton in the future.