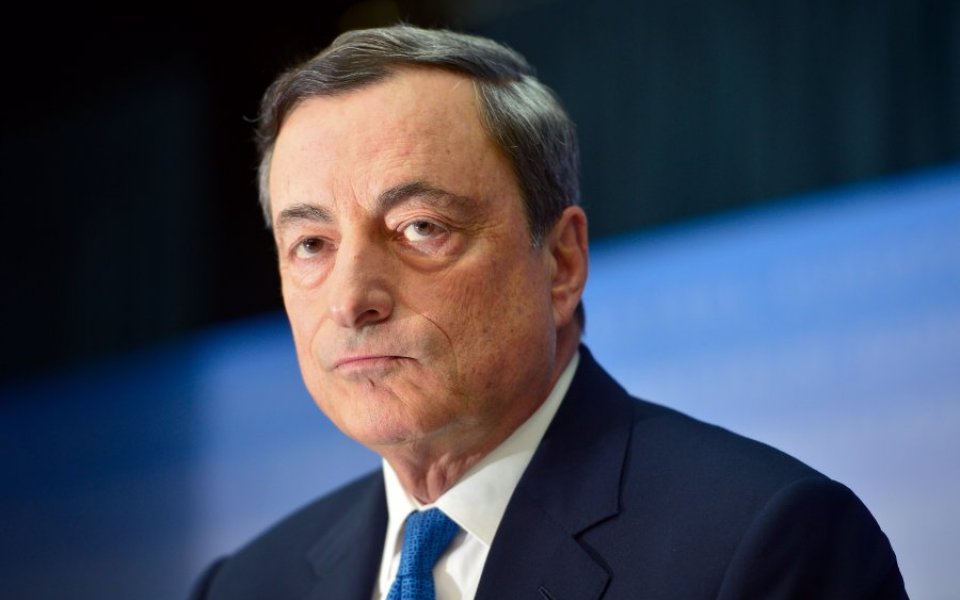 The former Bank of Italy chief also dismissed claims that low rates were fuelling speculation. He told an audience at Deutsche Borse Group in Frankfurt: "Financial crises are typically associated with strong credit growth and rising leverage in the banking system. What we see at the moment, however, is a nascent credit recovery and deleveraging among banks. In fact, coming out of a deep banking crisis, rapid credit growth would really be a 'luxury problem'!"

Draghi said that boosting growth using the ECB's monetary policy was not taking the pressure of European governments that need to reform their labour markets – another common criticism.

"So if we look at these concerns together, we can see a common theme. While each contains a grain of truth, there’s another side to the story which isn’t receiving the same attention."

At the end of his speech, he also took the time to briefly address some other criticism of his policies:

In the course of the last few years some commentators were cautioning that our policies would cause runaway inflation. They didn’t. Others warned that we were exposing ourselves to heavy losses from expanding our balance sheet and accepting lower-quality collateral. In fact we haven’t had a single loss. Then those same authorities claimed that our policies were illegal. The European Court of Justice disagreed. Now they warn us about the side-effects and risks of what we’re doing.