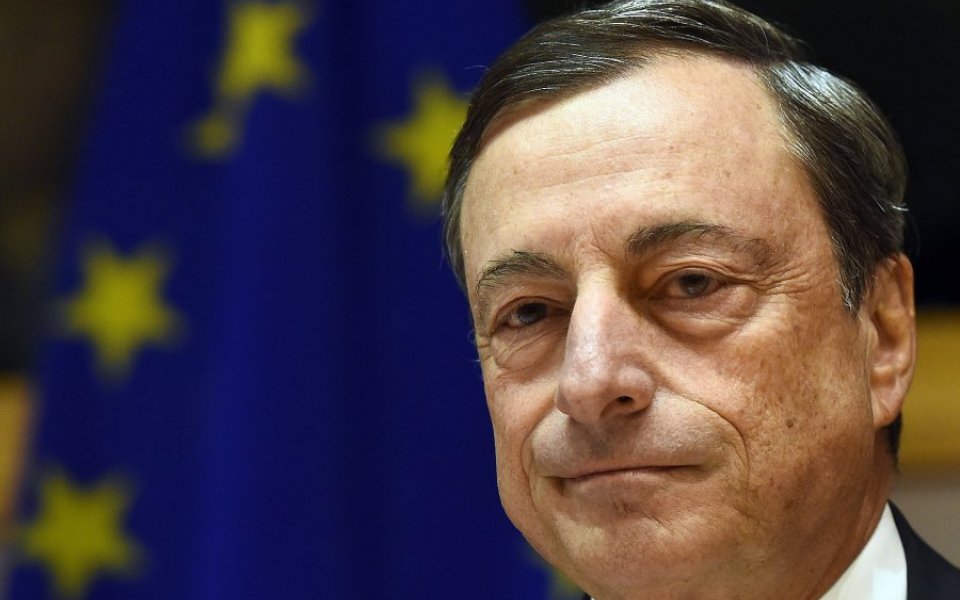 Speaking at the European Banking Congress in Frankfurt today, he said: "We consider the asset purchase programme to be a powerful and flexible instrument, as it can be adjusted in terms of size, composition or duration to achieve a more expansionary stance.

"The level of the deposit facility rate can also empower the transmission of APP, not least by increasing the velocity of circulation of bank reserves."

He was reiterating previous comments that suggest Bank officials could expand a €1.1 trillion (£770bn) quantitative easing (QE) programme by increasing its size, or extending its time frame.

While inflation and growth in the Eurozone remain weak, the ECB has had opposition to its stimulus measures from Germany, where its economic council recently said QE risked creating a financial boom and bust.

Hints that the ECB will move to ease monetary policy have hit the euro/dollar exchange rate because it comes as the US Federal Reserve is preparing to hike interest rates for the first time since 2006.

"The head of the ECB appears determined to fight the disinflationary environment and it seems ever more likely that negative interest rates will prevail in the near term," Brenda Kelly, head analyst at London Capital group, said.