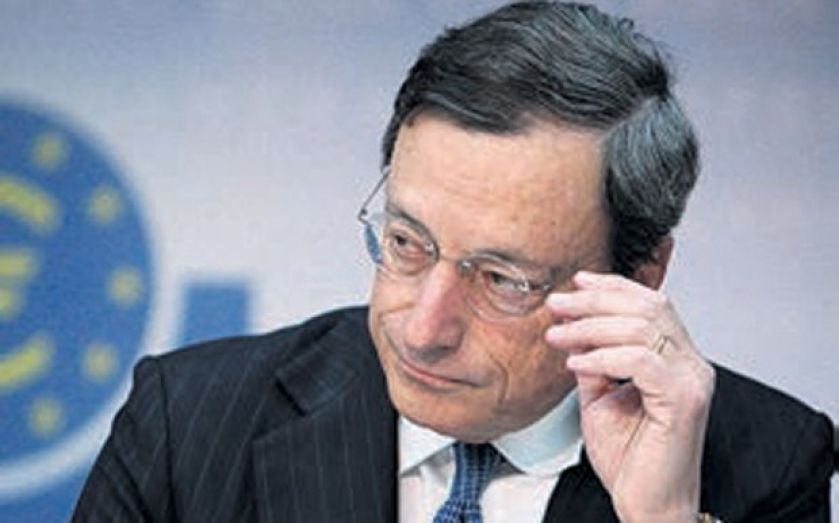 European Central Bank (ECB) chief Mario Draghi has hinted that policymakers would likely not hike rates for at least another 18 months.

“We have prolonged banks’ access to unlimited liquidity up to the end of 2016. That is a signal. Our programme in support of bank lending to businesses will continue for four years,” the ECB president told Dutch newspaper De Telegraaf.

“That shows that interest rates will remain low over a longer period,” Draghi added.

The comments follow a similar statement by Ewald Nowotny, an ECB official who is also head of Austria’s central bank.

“The ECB wants rates and yields to stay low. Short of outright quantitative easing, the bank is doing virtually all it can through words and actions to boost demand,” said Berenberg bank’s chief economist Holger Schmieding.