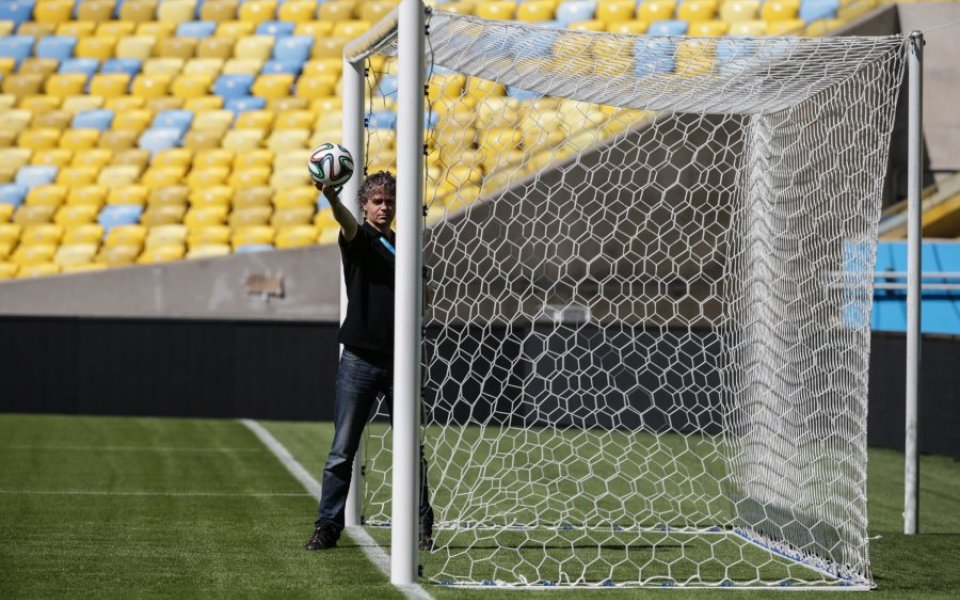 Uefa are considering introducing goal-line technology at Euro 2016 and next season's Champions League and Europa League.

European football's governing body admitted it had debated the issue and would make a decision on Friday.

Suspended president Michel Platini has previously opposed using technology but in his absence Uefa general secretary Gianni Infantino told a press conference it was being considered.

Read more: Here's how much winners at Euro 2016 will be paid

Infantino said: "This has been on the table for quite some time. If it happens for Euro 2016 then it will also happen for the club competitions for next season, the Champions League and Europa League. This will be in addition to the five assistants.

"The final decision will be made in January but the executive committee was pretty positive in its mindset."

Platini was unable to attend the meeting as he is currently suspended from all football-related activity by Fifa, whose ethics committee is investigating a "disloyal" £1.4m payment he received from Fifa boss Sepp Blatter in 2011.

Goal-line technology has been deployed in the Premier League since 2013.