EU trade surplus with US grows as deficit with China rises 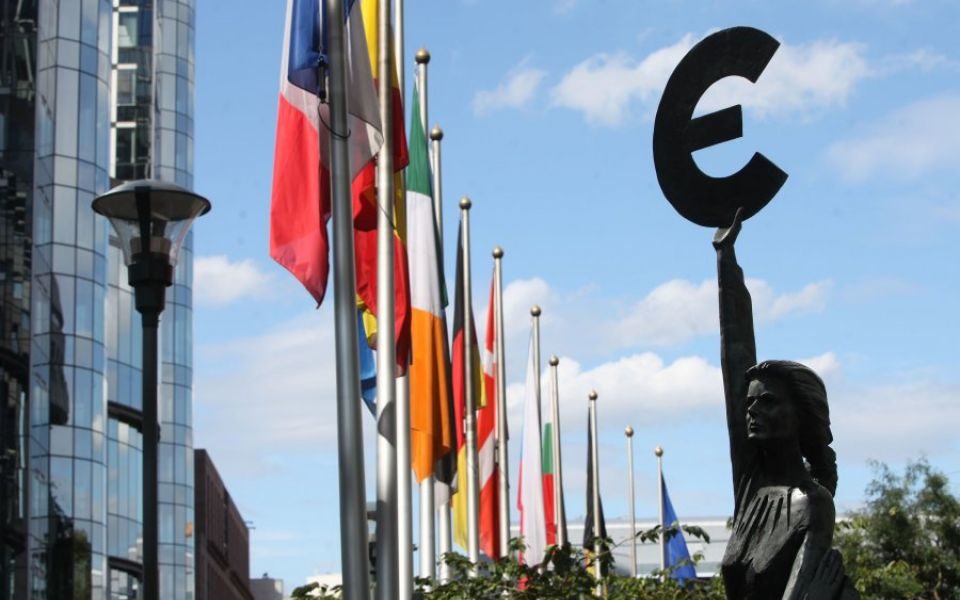 The Eurozone’s trade in goods surplus in January was half the level of a year earlier, slipping to €1.5bn from €3bn, the latest figures have revealed.

Meanwhile the European Union’s goods trade surplus with the US rose in January while its deficit with China increased, in news likely to anger US President Donald Trump.

The 19-member euro area’s trade in goods with the rest of the world increased by 2.5 per cent in January year on year, but its imports grew 3.4 per cent, figures released by the European Union’s statistics agency today showed.

The 28-member EU’s trade in goods deficit with the rest of the world, meanwhile, increased by 3.5 per cent in January compared to a year earlier, growing from €21.4bn to €24.9bn.

However, the EU increased its goods trade surplus with the US, its biggest trading partner, by 1.5 per cent in January compared to a year earlier, exporting €11.5bn more goods to the country than it imported.

Last week Trump said the EU treated America “very, very badly” on trade, and warned them that if they did not cooperate with his demands to reduce their surplus, the US would “do something that’s gonna be pretty severe economically."

Foreign exchange firm OANDA’s Dean Popplewell said the data on China and the US served “as potential fuel for trade conflicts between the world’s largest economies”.

Eurostat data also revealed that the UK’s January trade in goods deficit with other EU countries grew by 0.7 per cent year on year, with its exports increasing three per cent, but its imports growing five percent.