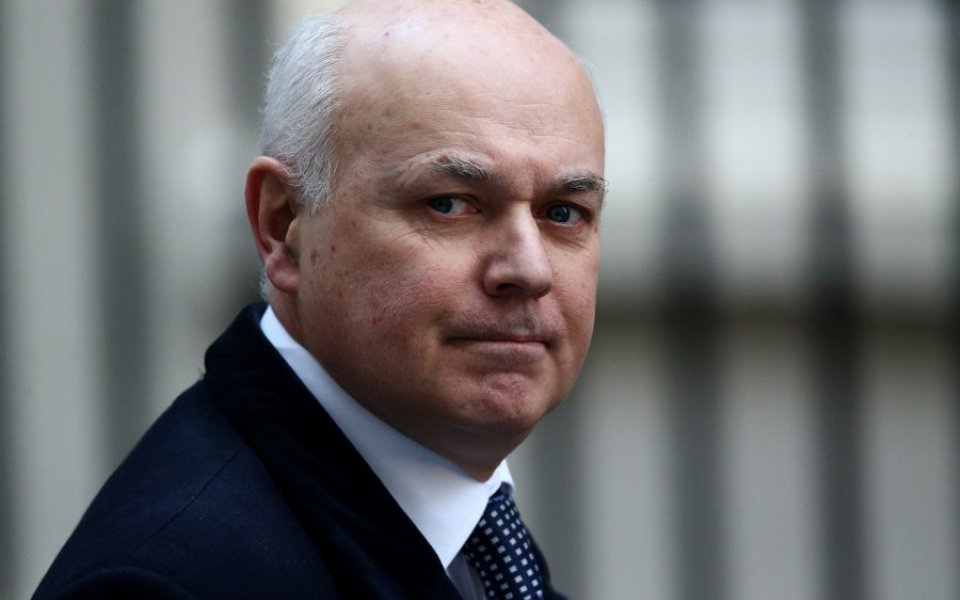 A group of five cabinet ministers are set to break ranks and back Brexit after Prime Minister David Cameron has wrapped up the European Council negotiations in Brussels.

The Prime Minister is currently in Brussels, engaged in intense negotiations over his draft reform proposals, which are expected to conclude today, but may continue into tomorrow.

After the Prime Minister has chaired the cabinet meeting that will follow the EU summit, the campaign proper will kick off and ministers will be able to campaign with their consciences, as Cameron confirmed in January ministers would be able to back either side.

While Cameron won't be too disheartened if the above ministers campaign for Brexit – given it's been widely expected – he could suffer a blow if it acts as a trigger for a series of junior ministers to come out in support of the UK leaving the EU.

Meanwhile, it is still unknown how Mayor of London Boris Johnson or justice minister Michael Gove will campaign.

Johnson is waiting to see what Cameron gets from the EU in terms of sovereignty until he publicly announces which side he will come out in support of, with sources close to him reported to have said his decision is "very finely balanced".

That'll be important to Cameron, given a recent Ipsos MORI poll found that Johnson is the most influential politician on the EU vote, just behind the Prime Minister himself.