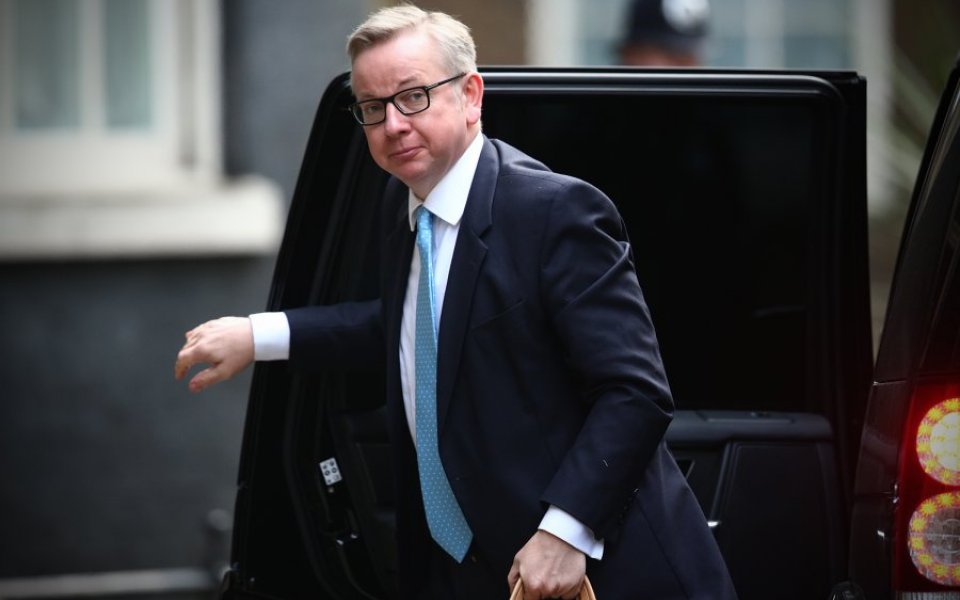 Justice secretary Michael Gove is going to be campaigning for Brexit ahead of the referendum on the UK's membership of the EU.

Gove, considered a close ally of Prime Minister David Cameron and an influential voice in the Tory party, is one of many cabinet ministers backing the UK leaving the EU.

Leader of the Commons Chris Grayling has also come out to support Brexit officially, while Priti Patel, Iain Duncan Smith and Theresa Villiers are all also back the pro-Leave campaign.

Gove and other ministers visited Vote Leave's headquarters after the cabinet meeting to endorse the campaign, which opens to be awarded the official designation from the Electoral Commission.

The safe option is to #VoteLeave pic.twitter.com/I3CueHTsEP

The news will be welcomed by those campaigning for Brexit, with the Out campaign much in need of an influential political leader.

The Prime Minister was disappointed but not surprised by the news, according to the BBC.

​It is still uncertain where Mayor of London Boris Johnson will place his allegiance, with the issue of sovereignty supreme to him. His decision will be particularly important for the Prime Minister, as Johnson's views on the EU are considered by the public to be extremely influential.