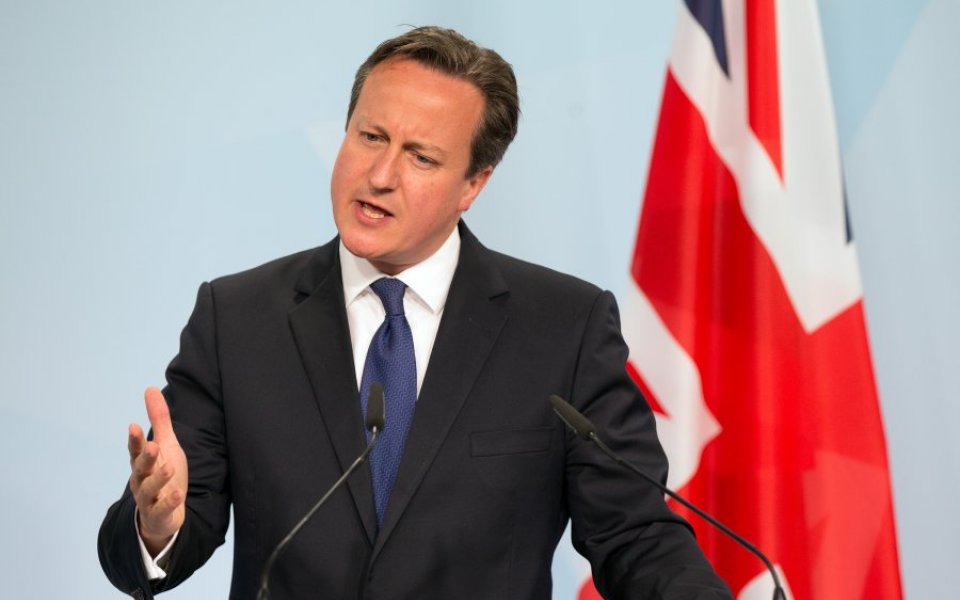 Prime Minister David Cameron has said the cabinet has agreed to recommend that the UK remains in a reformed European Union.

He confirmed that the referendum will take place on 23 June 2016.

The Prime Minister said that leaving the EU would threaten the UK's economic and national security, insisting the UK is better off in Europe.

"The choice goes to the heart of the kind of country we want to be and the future we want for our children. This is about how we trade with neighbouring countries to create jobs, prosperity and financial security for our families," Cameron said.

The confirmation comes after lengthy negotiations were wrapped up in Brussels yesterday. Cameron emerged from Brussels with a deal he said he is happy to recommend to the British electorate.

The Prime Minister said the deal will give the UK a "special status" in Europe, as it is out of the parts of the EU that "doesn't work for us".

Ministers will now be able to announce their allegiances after Cameron said in January he would allow them to campaign with their consciences.

In a victory for Cameron, Theresa May and Sajid Javid have come out to back the remain campaign.

However, Michael Gove campaiging for Brexit represents a loss to the Prime Minister, given the justice secretary's political clout. And Chris Grayling has also confirmed he is backing the Out campaign.