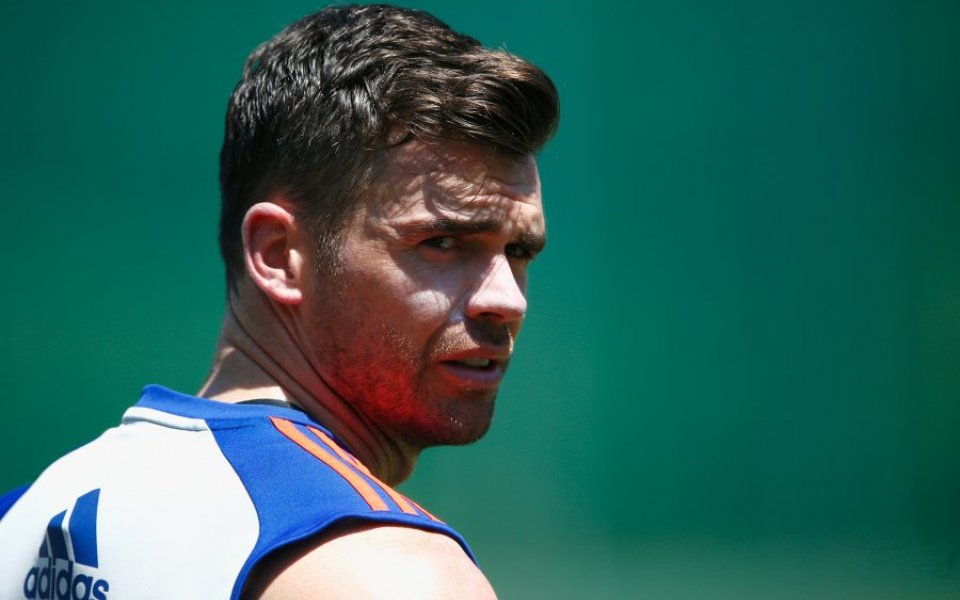 England's leading wicket-taker James Anderson is a doubt for the first Test against South Africa in Durban, which starts on Boxing Day, due to a calf injury.

Anderson was not considered for England’s second warm-up game against South Africa A in Pietermaritzburg and went for a scan on his right leg yesterday in a bid to ascertain the scale of the problem.