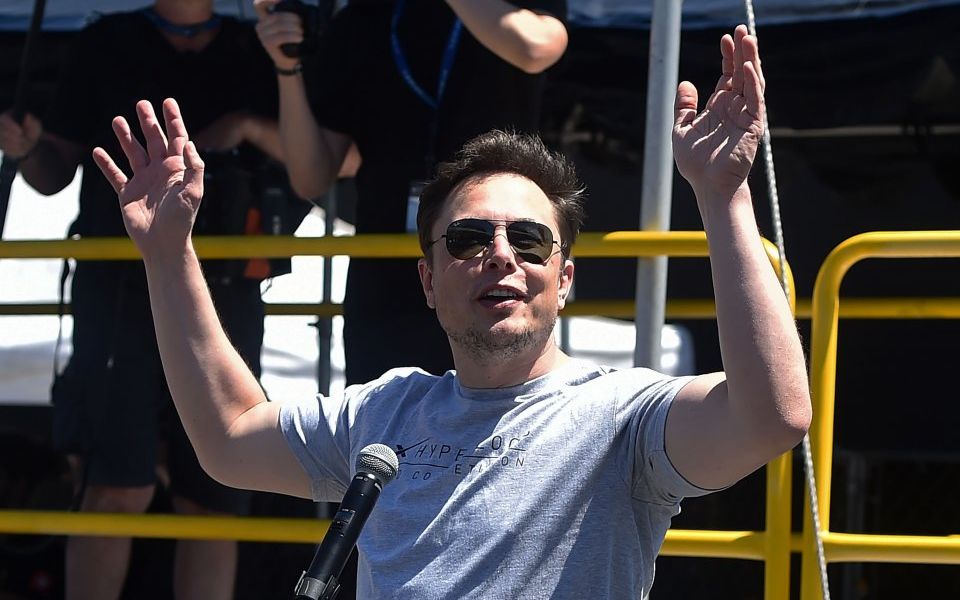 Elon Musk reignited his attacks on a British diver involved in the recent Thai cave rescue operation late this evening.

In a series of bizarre and foul-mouthed emails sent to BuzzFeed this evening, the Tesla boss doubled down on previous remarks he had made in which he accused Vern Unsowrth of being a "pedo".

Addressing a BuzzFeed reporter yesterday, Musk wrote: "I suggest that you call people you know in Thailand, find out what’s actually going on and stop defending child rapists, you f****** asshole."

Today's attack is the latest in a series of seemingly unfiltered comments made by Musk, whose unprecedented tweet about proposals to take Tesla private earlier last month also spooked investors.

The row began in July when Musk hit out at Unsworth after the rescuer called the Tesla boss’s attempts to use a custom-designed submarine in the Thai rescue effort a "publicity stunt".

Although Musk later apologised and deleted the tweet, the billionaire also renewed his attacks last week, asking why Unsworth had not taken legal action if the accusations were untrue.

Meanwhile, Goldman Sachs added pressure to Tesla’s turbulent summer yesterday, after predicting that shares in the electric car manufacturer could plummet as much as 30 per cent in the next six months, amid concerns that more established car companies are now closing in Tesla’s dominance in the electric vehicle market.