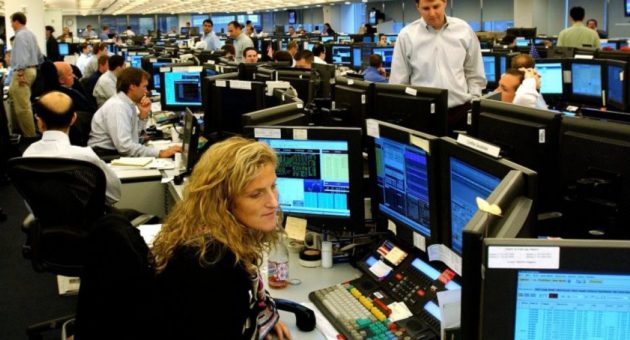 Ed Warner: Good riddance to 'no compromise', the funding policy that sucked joy out of sport 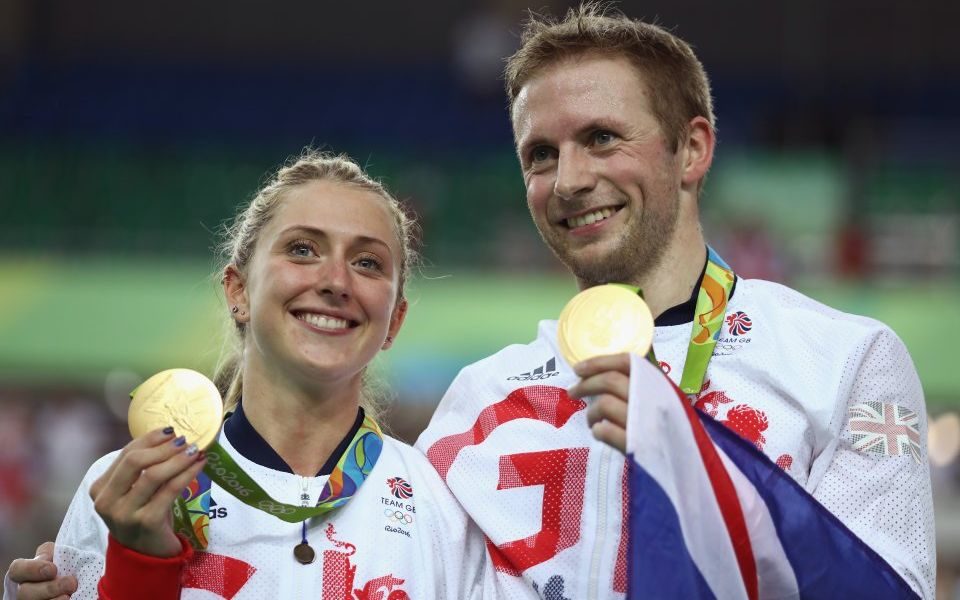 Good riddance to ‘no compromise’. UK Sport, the quango responsible for handing over National Lottery funds to Britain’s Olympic and Paralympic sports, has consulted the public, unsurprisingly found that it loves medal-winners, but has still chosen to change its funding strategy for the Games in Paris in 2024 and Los Angeles four years later. And not before time.

UK Sport is renowned for its David Brent-esque corporate-speak, so it seems only appropriate to talk of the journey it has led British sport on in the 22 years since it was founded.

En route, however, UK Sport’s spreadsheets and bureaucracy have sucked some of the joy from the sporting contest – in part by stifling individuality, but increasingly through the creation of a divide between the haves and have-nots.

There will only ever be a finite pool of cash available to chase medals.

What UK Sport’s modellers failed to spot until too late was that the division of more medal prospects into a fixed funding pot meant that either the average level of funding had to go down, or an increasing number of the longer shots would have to miss out.

It chose the latter path, enraging a range of sports with genuine medal hopes for future Games – most notably badminton and wheelchair rugby.

The backlash against the brutal funding decisions for the 2020 Tokyo Games took UK Sport and the government by surprise.

It was exacerbated by the unedifying string of scandals that engulfed Britain’s Olympic programmes. Were the medals really worth it if the price paid included bullying and discrimination?

Cue an extensive public consultation process that culminated in this week’s announcement of a new longer-term funding category to sit alongside existing ones focused on immediate medal hopefuls.

This new funding tier is termed Progression and, in UK Sport speak, is to “enable sports and athletes to take the first step on the performance pathway”.

In effect, this is looking to the 2032 Games and beyond. The good news is that every single British Olympic and Paralympic sport should be capable of winning a medal on that timescale, however far away it is from the podium today.

A quick straw poll of chief executives of the sports currently without elite funding – and those with just a little from the emergency fund established in December by government once it had seen the results of the public consultation – reveals them to be cautiously optimistic, but nervous that UK Sport intends to buy them off with loose change rather than meaningful amounts of money.

There is a solution to this funding puzzle. It involves reducing costly bureaucracy within UK Sport, Sport England and the Department for Culture, Media and Sport; forcing Britain’s more successful sports to find commercial partners to substitute for some of their lottery funding; and reducing the number of sportsmen and women in receipt of funding in the larger sports.

UK Sport is currently looking for a new chief executive. Let’s hope it looks outside the current system and chooses someone brave enough to effect such radical change. Britain’s medal prospects will, in the long term, be better for it.

Ed Warner is former chair of UK Athletics and author of Sport Inc. – Why money is the winner in the business of sport