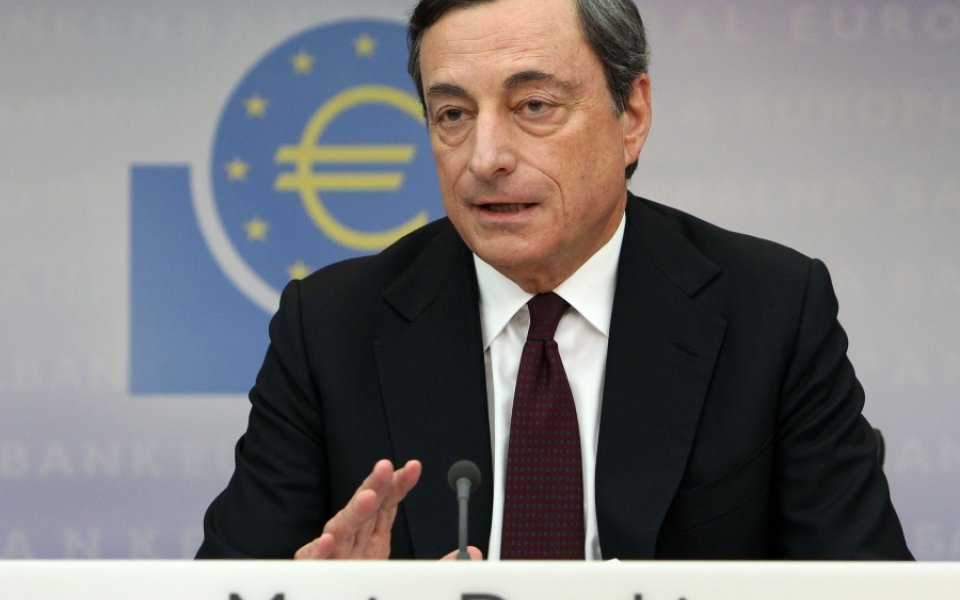 The European Central Bank (ECB) is on course to complete its €1.1 trillion (£780bn) euro money printing programme, according to details of its most recent meeting.

The ECB downplayed the risk to growth from recent economic turbulence in Greece and China, insisting its outlook remained broadly unchanged.

Bank officials pointed to a recovery in bank lending and continued strong growth in the supply of money in the Eurozone. Growth in lending to the private sector reached one per cent in May, which it said was still weak.

The M3 money supply, which counts euros in the bank accounts of of Eurozone households and firms as well as notes and coins, rose five per cent.

It also noted a recovery in inflation expectations.

“The general impression given by the account is that things are on track but the ECB is keen to avoid being viewed as complacent,” said economist Colin Bermingham from BNP Paribas.

The ECB launched its €60bn a month bond buying programme to boost inflation and growth. It plans to see it through until September 2016.

This year has seen inflation dip sharply in response to a decline in oil prices, but Eurozone inflation had been trending well below the European Central Bank’s two per cent target since 2013.