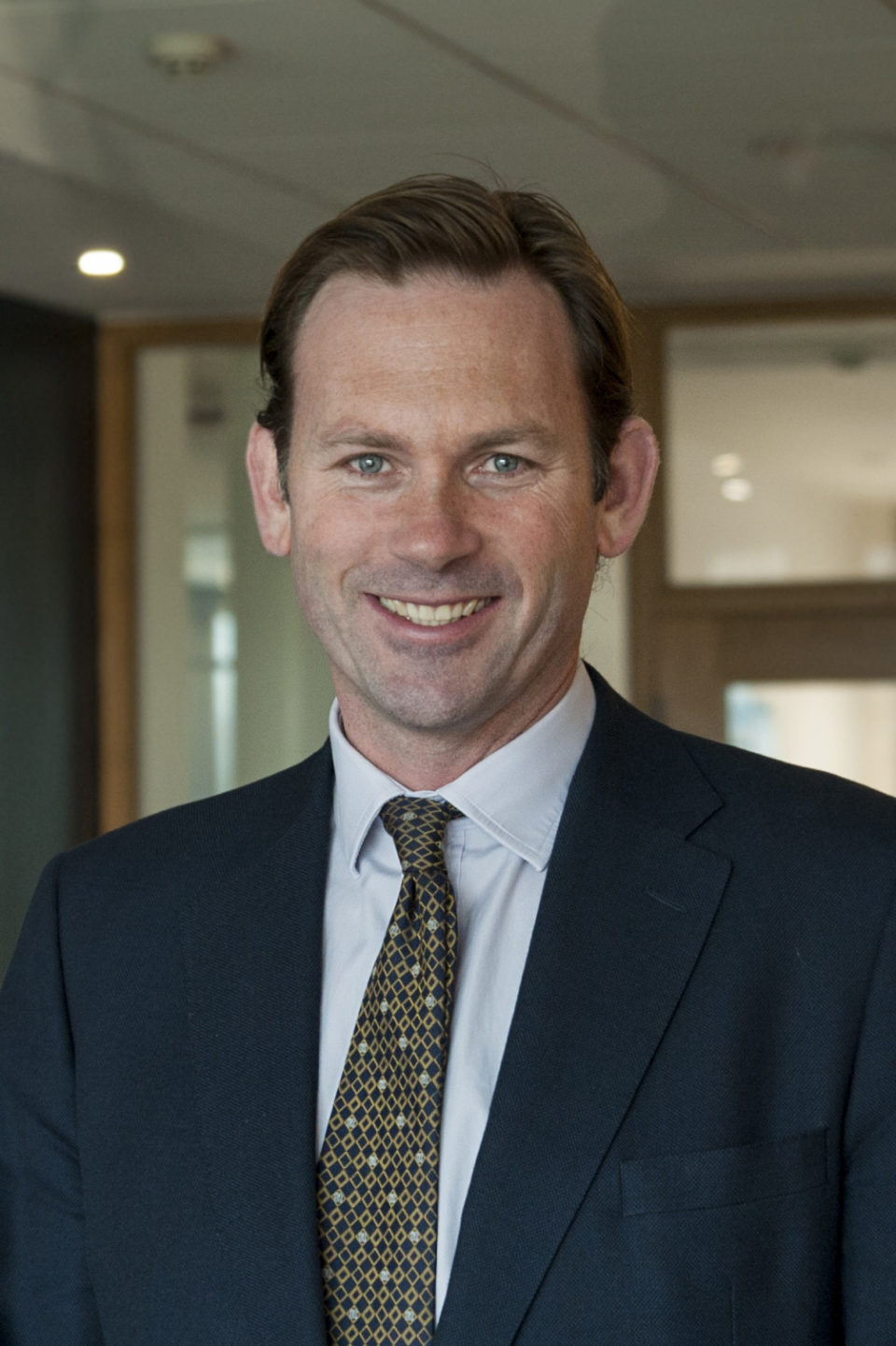 Law firm Michelmores announced today it had hired the Earl of Devon as a partner in its disputes team.

Charles Courtenay, the 19th Earl of Devon, joins the firm from US legal giant Latham & Watkins – the second largest law firm in the world by revenue.

Although Courtenay will be based in Michelmores’ London office, its Exeter office is just 15 minutes drive from his 800-year-old fortified manor house Powderham Castle.

Courtenay said: “Joining Michelmores is an exciting next step for my practice, and fulfils a long-held ambition. The firm enjoys an excellent reputation, and combines the best of London and the South West.”

In addition to being a barrister and a California-qualified lawyer, Courtenay is a lifetime member of the House of Lords, after being elected to the post last year.

He was one of 19 aristocrats who stood in the election, which was decided by 31 hereditary peers, receiving seven votes.

According to his Lord’s declaration of interest he is the “owner of Powderham Estate in Devon, comprising farmland, forestry, residential and commercial property, foreshore, a heritage and events venue plus various manorial rights.”

In 2015 he married former Baywatch actress Allison "AJ" Langer who he met in a Las Vegas casino.