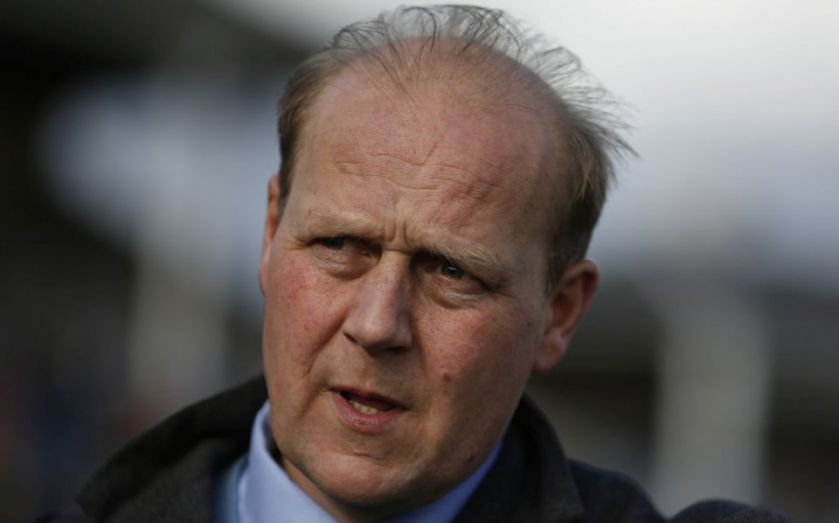 Racing fans have their favourite trainer and jockey combinations at all courses and Goodwood is no exception.

So if the Ed Dunlop-trained and Richard Hughes-ridden OASIS FANTASY gets his nose in front in the Summer Stakes (3.45pm) this afternoon it is bound to be greeted by a cheer or two.
Critics suggested Hughes gave the horse a bit much to do in the home straight on Derby day at Epsom, and I wouldn’t disagree.
But his performance in the Northumberland Plate, where he lost out in an honest gallop with Mark Johnston’s Notarised, had more to do with being drawn in the car-park than his pilot.
Three starts back he was narrowly beaten over today’s course and distance by the eventual winner of the Pitmen’s Derby, Quest For More, and I’m happy to give him another chance of finally getting a win on the board.
On that occasion the trip was an unknown and his seasoned rider Franny Norton was understandably reluctant to give too bold a showing.
Having kept on well to finish second with his other rivals strung out behind him, today’s jockey Hughes can ride without any stamina concerns.
I can’t see the soft going posing too much of an issue either, bearing in mind the horse finished an honest fourth behind mud-lark Latenightrequest in boggy conditions at Doncaster. He is worth supporting at around the 7/1 mark with Betway.
Another popular winner on the Sussex Downs would be the locally-trained Astronereus, who’s been a model of consistency and improvement so far this season.
Thanks to those performances there has been no hiding from the handicapper, however, and trainer Amanda Perrett will know that her colt has it all to do.
As a result, I think 8/1 is a touch too short for a horse tasked with running about 1m6f on sticky ground giving weight away to his rivals, and am much more interested in backing the bottom weight Oasis Fantasy.
@BillEsdaile
■ Pointers…
OASIS FANTASY (3.45pm Goodwood)