Disney Plus to launch in the UK on 24 March 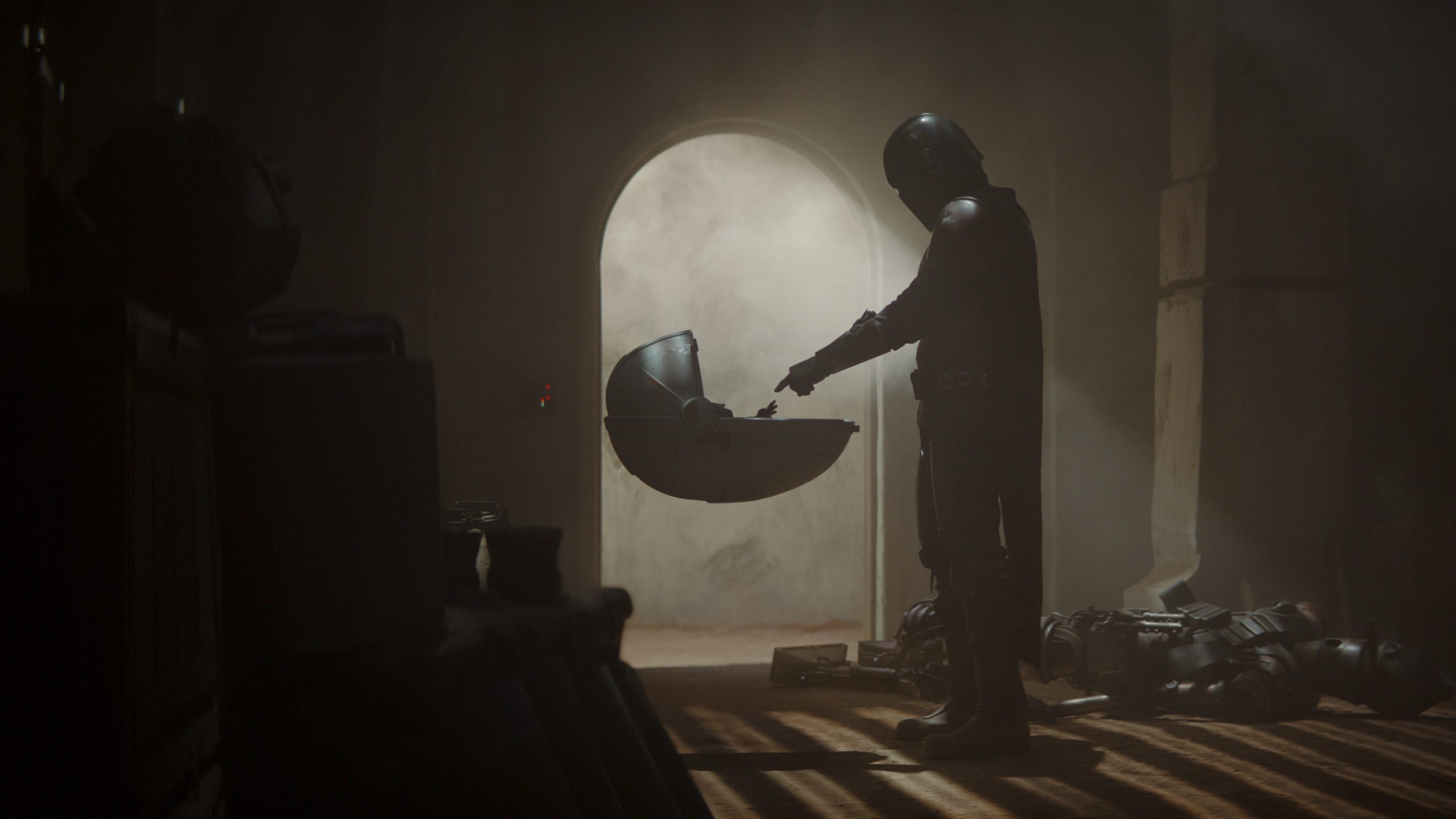 Disney Plus, the entertainment giant’s subscription service, will launch in the UK on 24 March, it was confirmed this morning.

The platform, which is set to take on competitors such as Netflix and Amazon Prime, will come with two payment models: £5.99 a month or £59.99 for a year.

Subscribers will be able to access original content such as Star Wars’ spin-off ‘The Mandalorian’, as well as material from brands such as Pixar, Marvel and National Geographic.

Disney Plus was expected to be launched in the UK on 31 March, but is now being rolled out at the same time in Ireland, France, Germany, Italy, Spain, Austria, and Switzerland.

Additional Western European markets such as Belgium and Portugal will follow in 2020.

In its first day of streaming in the US the platform acquired 10m customers, although the launch was beset with technical problems which meant some users could not log in.

BT has approached the iconic firm about adding the service to its BT TV platform, as part of plans to become a streaming “super-aggregator”.

Marc Allera, head of BT’s consumer division, said it was in talks with Disney and others about new services for BT TV.

“Because we have a connection in every other home in the UK, we can provide significant scale and reach for their services,” he told the Sunday Times in November.