Disney Plus secures more than 10m subscribers in first day 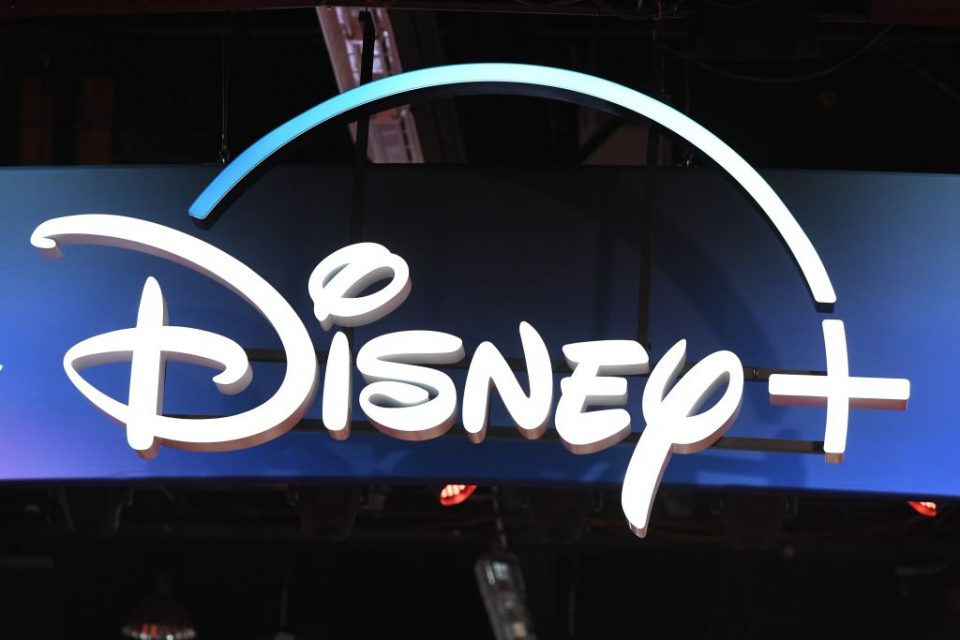 Shares in Disney rose more than three per cent today after the media giant revealed its new streaming service has nabbed more than 10m subscribers in its first day.

The highly-anticipated launch of Disney Plus was beset by technical problems yesterday, as users complained of issues logging in or streaming shows.

But the glitches, which Disney blamed on exceptionally high demand, appear to have had little impact on its sign-up figures. However, the firm has offered a free seven-day trial, meaning it is unlikely that all of the initial 10m subscribers will pay up.

The strong start boosted Disney’s shares more than three per cent, while rival Netflix suffered a 1.5 per cent decline in its share price.

The new, family-orientated streaming service is priced at $6.99 per month or $69.99 per year, undercutting Netflix.

Disney Plus will be rolled out in different countries over the coming months, and will hit UK screens on 31 March.

The launch marks the latest salvo in the vicious new streaming wars, as competitors line up to take Netflix’s crown. Apple launched its new platform, Apple TV Plus, in the UK on 1 November.