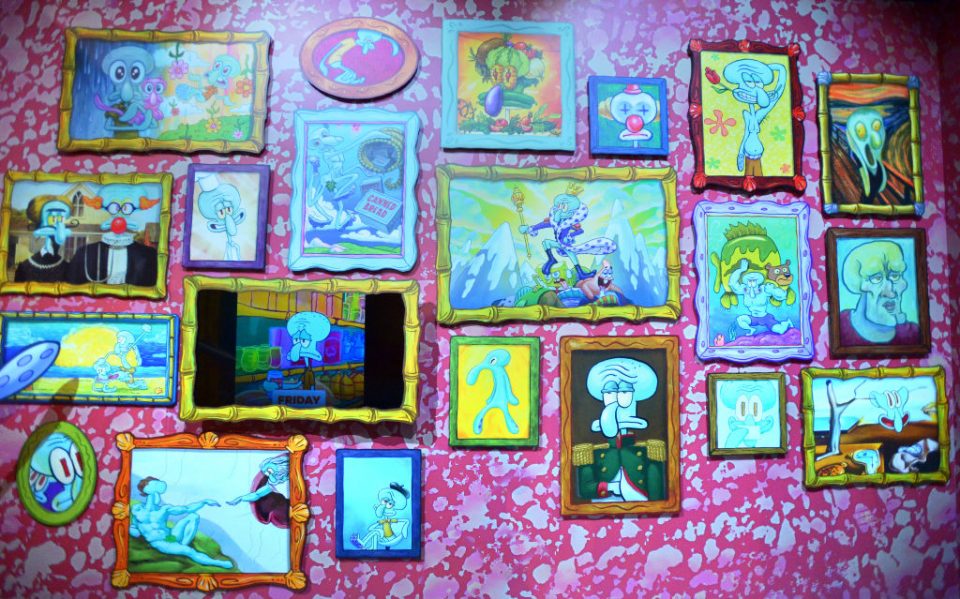 Netflix has signed a multi-year deal with Nickelodeon to create original animated films and TV series, just a day after Disney launched its new streaming service.

Read more: Britbox launches in the UK – but can it challenge Netflix?

As part of the deal, Netflix will produce new programming based both on the existing catalogue of Nickelodeon characters, as well as all-new intellectual property.

The tie-up builds on an existing partnership between the two companies, with animated specials such as Rocko’s Modern Life: Static Cling and Invader Zim: Enter the Florpus available to stream on Netflix.

Specials based on The Loud House and Rise of the Teenage Mutant Ninja Turtles are also in the pipeline, the firms said.

However, the deal does not include the rights to reruns of some of Nickelodeon’s most popular shows, such as Spongebob Squarepants and Rugrats.

“Nickelodeon has generated scores of characters that kids love, and we look forward to telling wholly original stories that reimagine and expand on the worlds they inhabit,” said Netflix vice president of original animation, Melissa Cobb.

It comes just a day after the US launch of Disney Plus, a new streaming service that boasts a strong portfolio of children’s shows.

Read more: Netflix to sell a further $2bn in bonds as it builds up war chest

However, the Nickelodeon deal was not enough to soothe investor jitters, as shares in Netflix slipped more than 1.5 per cent.

“Nickelodeon’s next step forward is to keep expanding beyond linear platforms, and our broader content partnership with Netflix is a key path toward that goal,” said Brian Robbins, President, Nickelodeon.