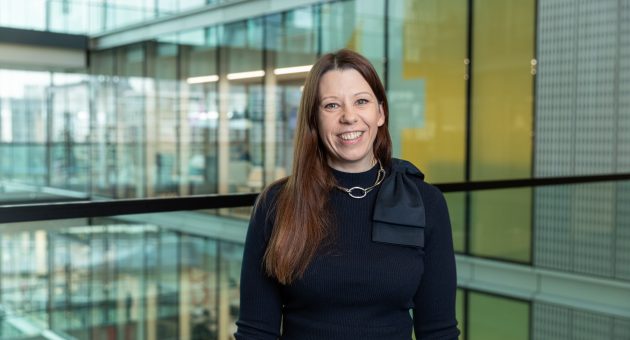 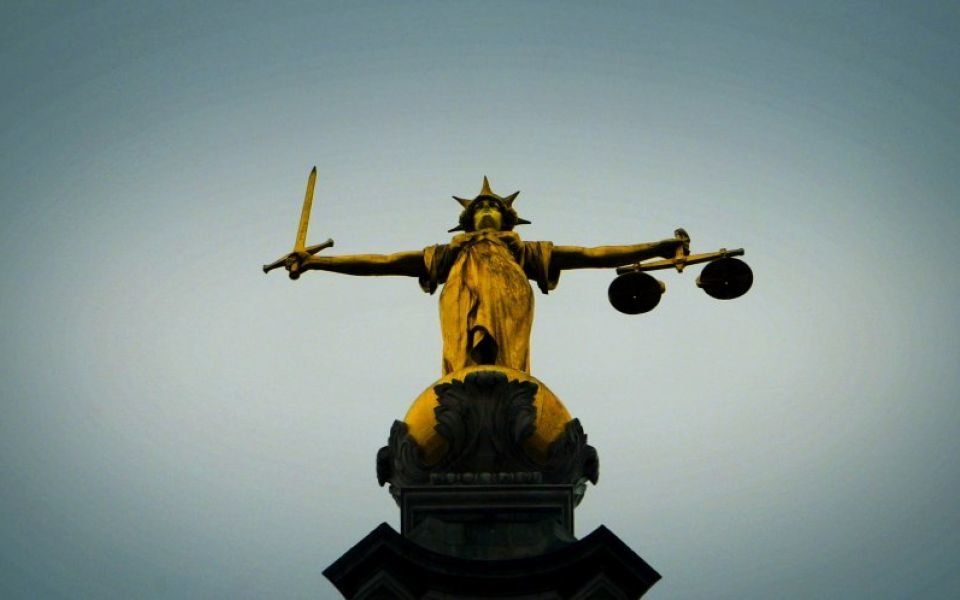 In a farewell speech delivered last night, Richard Foster of the Criminal Cases Review Commission (CCRC) said that "too often" there are instances "where the investigation and preparation of criminal prosecutions fall well short of the highest standards of integrity, conscientious and professional skill called for by the court over 20 years ago".

He said disclosure issues "were often only dealt with at the last minute, if at all…We see the evidence of this failure all around us."

The Crown Prosecution Service (CPS) and the Serious Fraud Office (SFO) have faced intense public scrutiny in recent months over failings in disclosure, which has led to the collapse of several rape trials in the case of the CPS.

The SFO has also been accused of failing to disclose evidence in the case of Tom Hayes, the former UBS and Citi banker who was the first person to be jailed for rigging the Libor interest rate benchmark. The CCRC is currently investigating Hayes' case after the Court of Appeal did not overturn his conviction.

Aspects of his case that have been referred to the CCRC include the SFO's choice of witness in both Hayes' trial and that of former Barclays trader Alex Pabon. The witness, Saul Rowe, was found to have texted people for help during Pabon's trial.

Hayes' legal team also referred Citi's $100m (£76m) settlement with a group of US states over allegations it manipulated the interest rate benchmark, which it said the SFO did not disclose.

Foster said: "In my view the only proper course now is for police and prosecutors to themselves initiate a targeted review of existing convictions; starting perhaps with those from police forces where we know from inspectorate work there are ongoing problems with the quality of their criminal investigative work," he said.

"If the state gets it wrong, it is the state’s responsibility to put things right."

A spokesperson for the CPS said: “We keep prosecutions under review throughout the life of the case. This means as they develop and progress, they can quite rightly be stopped at any time.

“In our recent review, we analysed why cases were halted and found nothing to suggest they would not have been stopped by the checks and balances built into the system. This is why we do not think a broader review is appropriate.

“We are conscious of the impact a trial can have on everyone involved. By making sure that disclosure is considered much earlier in the case, and by taking wider action to address culture, training and processes, we are confident that we can drive lasting improvements.”

The National Police Chief’s Council has been approached for comment.

Read more: Businesses increasingly being asked to give up data without court approval