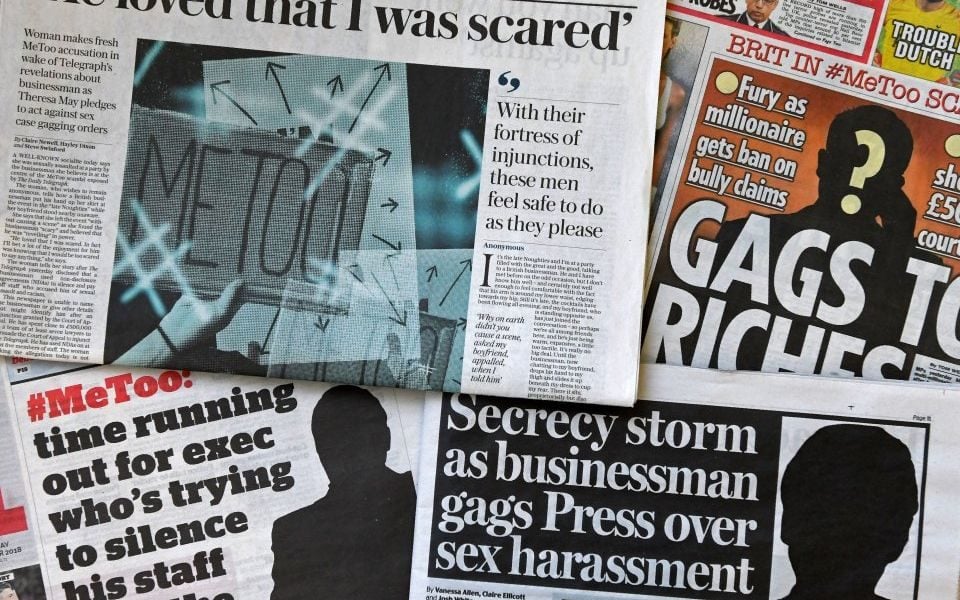 Workplace NDAs have long been used to enable employers and employees to protect their reputations and move on following the breakdown of a working relationship, by providing assurances that neither party can discuss details of the often-disputed complaints.

The government is right to be exploring ways to prevent the abuse of NDAs, to achieve a fair balance between public policy and the parties’ freedom to contract. But the headlines relate to a very small minority of employers, and over-zealous reform could have unintended consequences.

Regulation may mean that employers who no longer feel that they can prevent the disclosure of allegations which they deny could be less inclined to settle, resulting in claims escalating.

In turn, more claimants may lose the opportunity to obtain some form of “closure” or compensation. They would have to pursue their claims through the courts – a daunting and expensive prospect. Victims may therefore be deterred from making a claim at all.

It’s easy to forget that confidentiality clauses can benefit both parties – lurid headlines only tell part of the story.

NDAs played a central role in keeping their accusers quiet.

When entered into voluntarily, NDAs can allow victims of harassment to receive compensation without the stress of court or a tribunal. But when used as a matter of course, they hide patterns of abusive behaviour, potentially endangering others.

While they undoubtedly have their uses, the fact that it has become standard practice to include them in contracts is troubling. A contract is supposed to be between two equal parties, but NDAs create an imbalance of power between employer and employee and, sometimes, harasser and harassed. Originally designed to protect trade secrets from rival firms, they are an easy tool for powerful abusers to conceal their abuse.