DEBATE: Is it time to accept the sunk cost and scrap HS2? 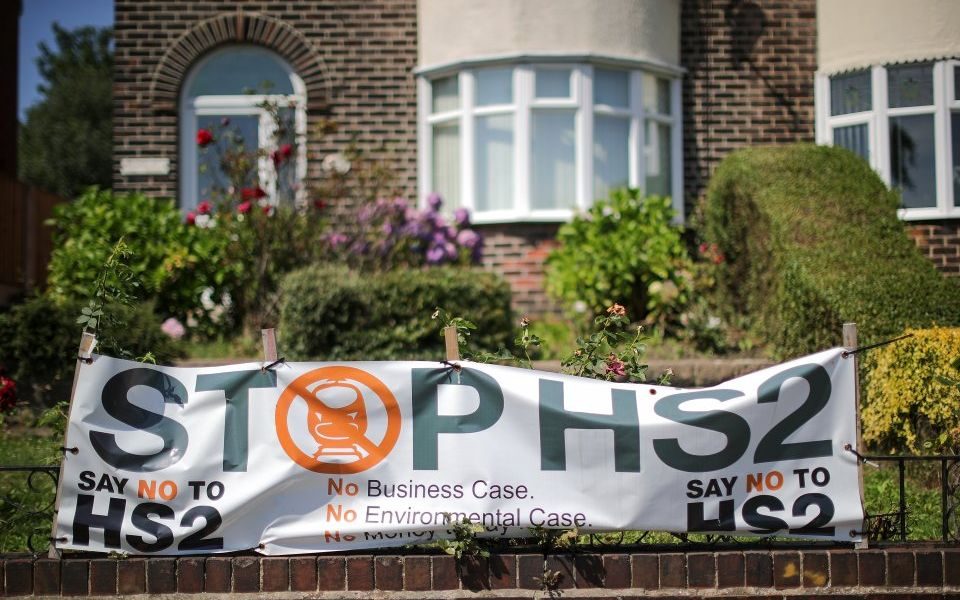 Is it time to accept the sunk cost and scrap HS2?

There is a saying that “your first loss is your best loss”. This is where we are with HS2, with its escalating costs and diminishing public support.

Initially, the HS2 budget was set at £33bn. In 2013, this increased by £10bn, with the Department for Transport briefing that “they don’t actually plan to spend £42.6bn – it just includes a huge contingency fund in case of problems”.

At around this time, I spoke at a conference fringe meeting where I predicted that the cost would end up over £100bn. At this point, the HS2 proponent and former minister for transport Steve Norris laughed, saying that my figure was ridiculous.

Indeed it was – because the final price tag will be much more. Experts from the Midlands Economic Forum estimate that the costs of transport infrastructure connections to HS2 terminals, rolling stock, and power requirements will push the bill up to £157bn.

This budget could transform interregional connectivity in the north and Midlands. That’s where it should go, rather than on this vanity project.

As a starting point, Britain needs a major new railway; we need more capacity and we need more connections. This is equally true of intercity and regional rail networks.

It’s true that Britain is held back by the poor connections between the great cities of the north, but HS2 is a vital part of that solution. It will improve speeds, increase reliability, and boost capacity between cities like Newcastle, Leeds, York, Liverpool and Manchester.

That’s why every major political leader in the north, of every political colour, supports it.

Building Northern Powerhouse Rail without HS2 would be like constructing the M62 without the M1.

HS2 is catalysing investment up and down the country. Backing out at this stage would be the ultimate missed opportunity to smash the north-south divide and revitalise our rail network.

We are building a railway to last 100 years in the tradition of the British railway pioneers. Let’s be proud of the scale of our national ambition and get on with it.