DEBATE: Should the UK’s judicial system embrace using artificial intelligence in the courtroom? 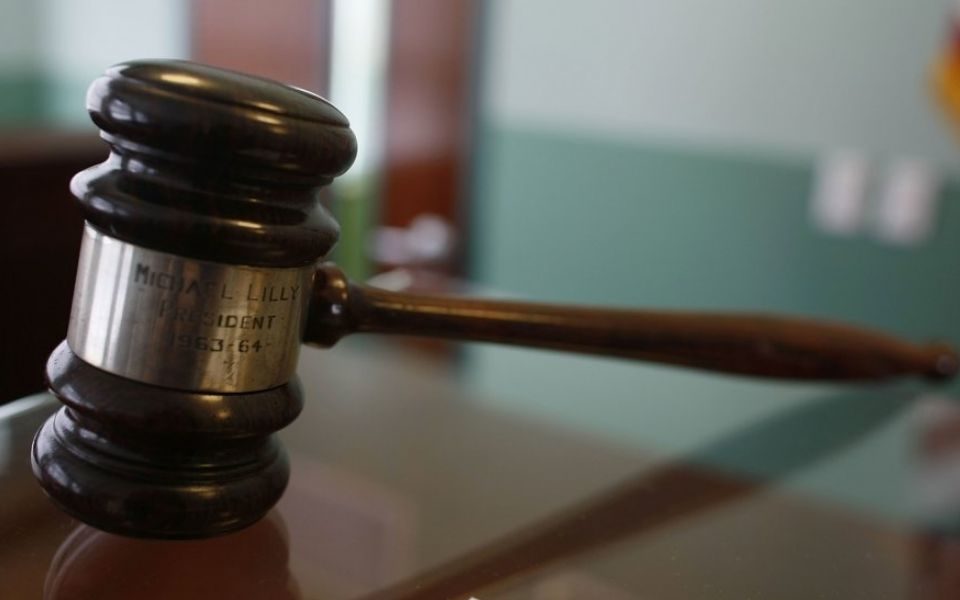 Should the UK’s judicial system embrace using artificial intelligence in the courtroom?

The explosion of digital information, from social media posts to WhatsApp messages, can lead to cases collapsing in our courts as police and barristers struggle to review evidence in time.

Artificial intelligence (AI) technology is now available which can help the prosecutor to avoid these pitfalls, and it is getting more sophisticated all the time. The judicial system would benefit from using machine learning to rapidly review and investigate huge volumes of evidence in order to spot patterns far earlier and prevent critical information emerging too late.

Also, freeing up vital resources from the burden of manual investigations will allow the legal system to process more cases, faster, and spend more time on tackling serious violent crime, while at the same time relieving pressure on the courts.

It is no longer a question of whether or not AI is beneficial, but instead a need for the judicial sector to embrace this technology, in order to bring vital evidence to court and successfully deliver justice.

Read more: DEBATE: Should we be concerned about Huawei building UK infrastructure?

John Oxley, a divorce barrister at Vardags, says NO.

AI is based on probabilities, likelihoods, and best guesses. It is captive to the biases of its creators. It is difficult to understand and to explain to a juror. Reliance on it in courtrooms is likely to lead to false certainties and injustice.

Multiple miscarriages of justice – such as the conviction of Barry George – have been rooted in seeing ambiguous science as definitive proof.

Applying data science to issues such as sexual consent is likely to be based on poor inputs, and may even bake-in out-dated assumptions about a victim’s behaviour. Such cases require the nuanced contextual understanding that human brains are still best placed to provide.

Our justice system needs proper funding, not AI. It needs adequate levels of legal aid, rather than expecting lawyers to wade through evidence for free. It also needs proper investment in and training for investigating authorities.

After all, the true measure of a justice system is not how quickly or cheaply it processes matters, but how justly.

Read more: DEBATE: Has the government’s £1bn AI deal made any difference?