DEBATE: With Italy now in recession, is the nation facing an economic crisis? 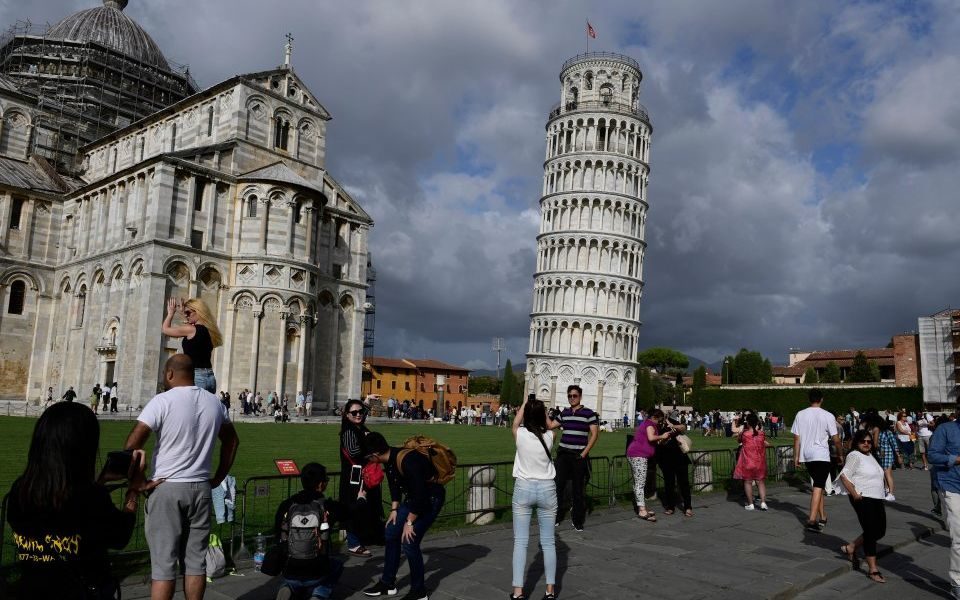 With Italy now in recession, is the nation facing an economic crisis?

Less than a month ago, Italy’s Prime Minister boasted of a forthcoming “economic boom”. Yesterday, in a somewhat comical U-turn, he reported that, in fact, the country has entered an economic recession.

GDP growth has been negative over two consecutive quarters. While this may not develop into a full-blown financial meltdown, there are certainly grounds to worry.

The government has just passed a budget that is expected to inflate the already gargantuan deficit. With the spread between Italian and German bonds widening with every reckless move of this populist administration, there is little hope for the notoriously weak Italian banks to weather a storm.

The announcement also reveals further depths of the Italian crisis. The administration is in chaos – hardly a news cycle goes by without a minister giving a pitiful display of incompetence. Meanwhile, the opposition is too divided to intervene, relations with Europe deteriorate, and the real issues of the country go unsolved.

Italy’s crisis is not only economic – it is political and cultural too. And this cannot be cured by an economic boom, fictional or otherwise.

Dominic Standish, academic and author of Venice in Environmental Peril? Myth and Reality, says NO.

Italy has serious economic problems, but a crisis is not imminent.

The latest data for GDP reveals that Italy’s economy was technically in recession during the second half of 2018. This continues protracted stagnation, as GDP has not recovered to 2008 levels. Yet stagnation is not the same as a crisis, which requires a number of trends to converge and precipitate a loss of confidence.

A key current indicator of confidence in the Italian economy is the sale of Italian bonds. “The data from the auction of BTP bonds are highly encouraging,” stated Luigi Di Maio, Italy’s deputy prime minister, on Thursday. He added: “that means there is great confidence in our country”.

In 2018, there were much more problematic periods in the Italian bond market than at present. While limits imposed by the European Union on Italy’s budget deficit constrain growth, if these could be avoided more government investment would help avert a future crisis.