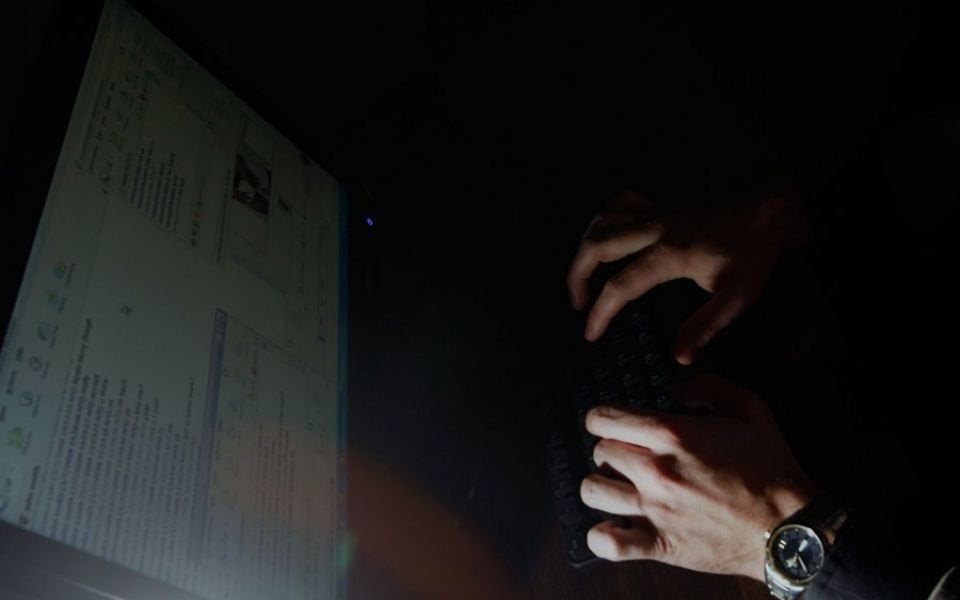 Cyber criminals will be hit with tough new sanctions under a new regime agreed today by EU member states.

Attackers will be given travel bans and have their assets frozen as governments roll out new measures to crackdown on the rising problem of cyber crime.

“This is decisive action to deter future cyber attacks,” said foreign secretary Jeremy Hunt. “For too long now, hostile actors have been threatening the EU’s security through disrupting critical infrastructure, attempts to undermine democracy and stealing commercial secrets and money running to billions of euros.”

“We must now look to impose travel bans and asset freezes against those we know have been responsible for this,” he added.

It comes weeks after the government unveiled plans to introduce new cybersecurity laws on internet-connected devices, as authorities gear up for the increased threat of cyber attacks to everyday products such as smart TVs, toys and kitchen appliances.

Figures published last month by cybersecurity firm Malwarebytes showed the number of cyber threats to businesses has soared 235 per cent in the last year.

The government has ramped up its calls for greater awareness of the risk of cyber crime in recent months, with GCHQ director Jeremy Fleming calling for a “genuinely national effort” to improve cybersecurity in the UK.