As a new face in the marketplace it’s advisable to make a splash in order to get noticed. The sports broadcasting industry is currently in flux as new players challenge the big names for their slice of a lucrative business.

For sport live-streaming service DAZN – pronounced “Da-zone” – the best way to attract attention was to sign up the world’s biggest footballer. After all, marketing power doesn’t come much heftier than Cristiano Ronaldo, who offers a whopping 336.5m fans across his Instagram, Facebook and Twitter pages.

Ronaldo’s £100m summer transfer from Real Madrid to Juventus came at the perfect time for DAZN. The company, who are owned by London-based sports media giant Perform Group, moved into the Italian market this summer, buying exclusive rights to 114 Serie A matches and all Serie B fixtures in Italy, as well as bolstering the packages they already held in Germany, Austria, Japan and Canada.

With La Liga, Ligue 1, FA Cup, EFL Cup, MLB, NHL and Matchroom and Showtime Boxing also bought in Italy, the addition of Ronaldo on a two-and-a-half year contract as a global ambassador made a great deal of sense for DAZN.

“It was a no-brainer,” says DAZN’s chief marketing officer Johnny Devitt. “We are a new brand entering into a challenging, competitive market place. Trust is a big factor for any new brand starting out, and if you’re going to earn it by getting an ambassador involved why not go straight to the top?” 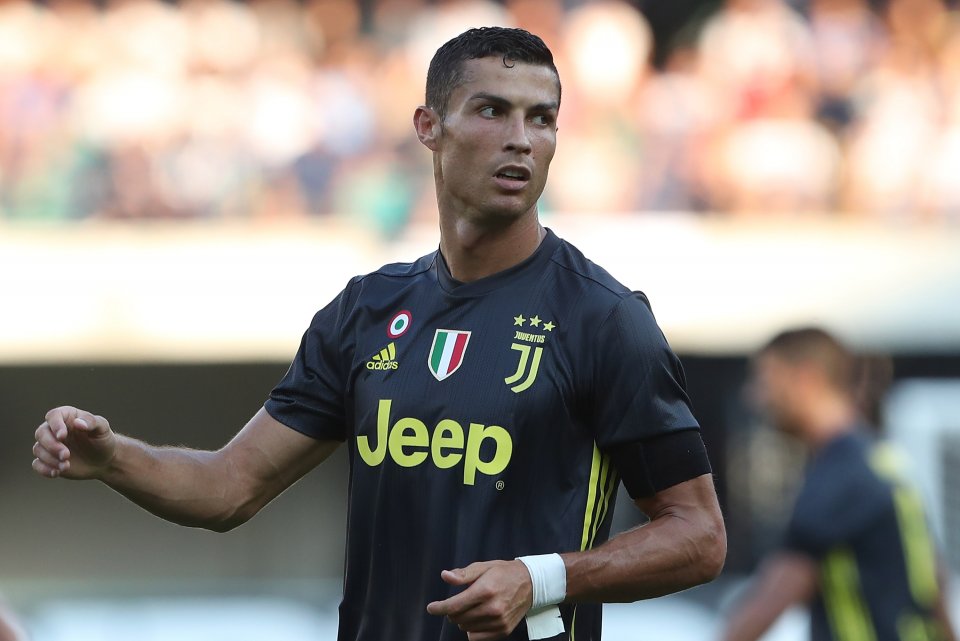 Cristiano Ronaldo is the biggest star in Serie A after his move from Real Madrid (Source: Getty)

Italy may be the new frontier for DAZN, but it’s not the only one. The company stream 101 million hours of content every year and are already the No1 sports broadcaster in Japan and second biggest in Germany, with ambitions to expand into 20 countries by 2020.

The mission statement is to become the Netflix of sport. DAZN’s over-the-top subscription content can be viewed on smart TVs, computers, mobile phones, tablets, games consoles and via an app. It’s a form of viewing which the company is convinced of.

“The internet and technology makes the user journey and experience materially better than what you would get with a few linear [TV] channels,” says Devitt.

“We’re not restricted by channels. If you log onto our service in Germany, Italy or Japan you have 10 to 20 live football matches running concurrently, so you’re choosing what you want and when you want to watch it.”

The idea is to offer a wide range of sport for low prices and with no long-term contract. The target market is a younger, more tech-savvy audience, who may not be able to afford a yearly subscription to a traditional broadcaster. DAZN hope a month’s free trial and €9.99 a month thereafter will see them take off in Italy.

While there is movement elsewhere, the UK is yet to experience much change. Amazon snapped up a Premier League package to break Sky and BT’s stranglehold in June, but the US company’s broadcast of 20 fixtures doesn’t start until December 2019. There’s a sense that the revolution is still some way off.

In the UK your television set, Sky Sports and BT Sport are, for the time being, still the place to go if you want to watch live Premier League games, England Test matches or Premiership rugby.

As the steps being taken by companies like DAZN and Eleven Sports show, however, the UK may be lagging behind. 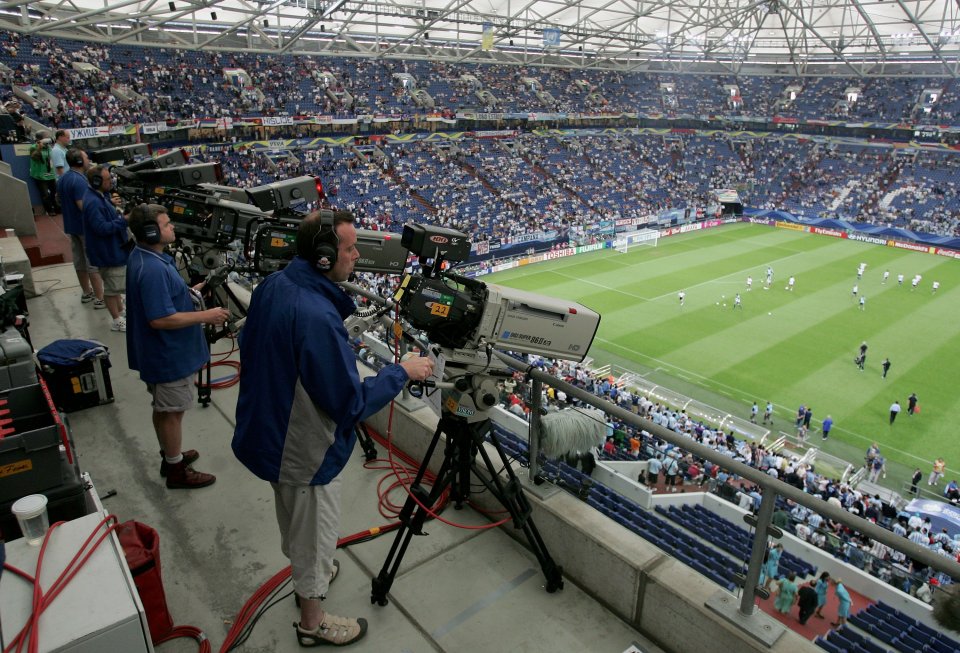 The traditional way of broadcasting sports is being challenged (Source: Getty)

“If people are waiting for the sector to be disrupted, they’ve missed it – it’s happened,” explains DAZN’s Devitt, who joined the company from Paddy Power in April. “We’re growing very fast and we’re in an exciting place. This is a business which is literally changing sports broadcasting. It’s not an aspiration, it’s here.”

DAZN may be based in London, but it remains unclear when their sports streaming will come to the UK. Instead their strategic planning department govern where the next port of call will be, based purely on rights cycles.

“We’re agnostic to the market,” says Devitt. “The decision can’t be emotional. I’d love to bring a proposition to the UK and Ireland but we’re a commercial enterprise, so we’ll go wherever it’s practical.”

It’s an interesting time for the sports broadcasting industry and DAZN are trying to muscle in on the future as they see it. The big-money move for Ronaldo is a sign of their confidence.

“The world is changing and thanks to an innovative approach, DAZN is breaking down barriers for sports fans,” the five-time Ballon d’Or winner said in the company’s press release. “Now we can watch sport however and whenever we want, which is why, for me, being part of DAZN’s journey was an easy decision to make.”

Ronaldo is onboard. Now DAZN just need to convince the fans.