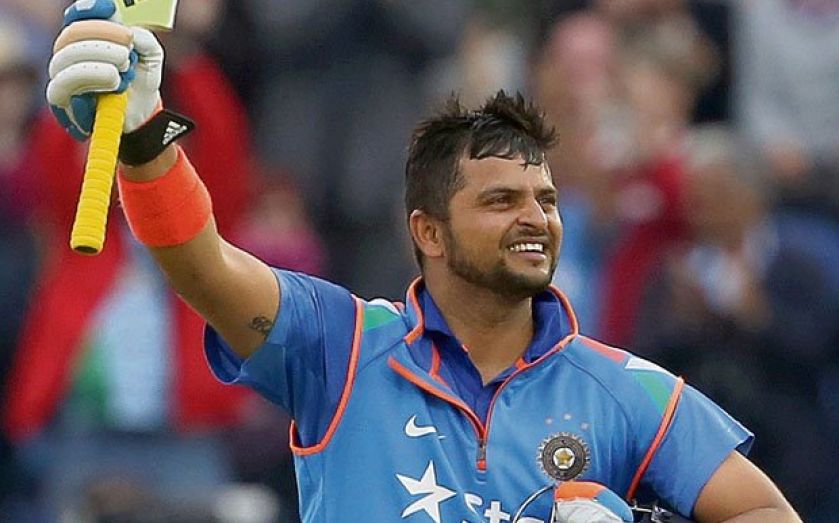 DEFLATED England skipper Alastair Cook refused to pull any punches after his side wilted under a brutal onslaught from world champions India during a 133-run thrashing in the second one-day international at Cardiff yesterday.

Chasing a rain-adjusted target of 295, England collapsed to 161 all out inside 39 overs with Ravindra Jadeja taking four scalps as opener Alex Hales top scored with 40 on his 50-over debut.

Cook has faced criticism from former captain Michael Vaughan and Graeme Swann regarding his suitability to lead England into next year’s World Cup and admitted his troops had fired blanks in every facet of the game.

“We didn’t play well at all but even when we batted it wasn’t a 160 wicket,” said Cook. “You’ve still got play and to be brutally honest we didn’t do that in any of our departments. If you play like that you don’t win many games.”

All-rounder Chris Jordan bore the brunt of India’s batting power, ending wicketless and conceding 73 runs ­– including 12 wides – from his 10-over allocation, an experience Cook hopes the fledgling international can utilise.

Cook added: “CJ has had a really good start to his international career, unfortunately it’s not always going to be a smooth ride and he’ll learn from it.”