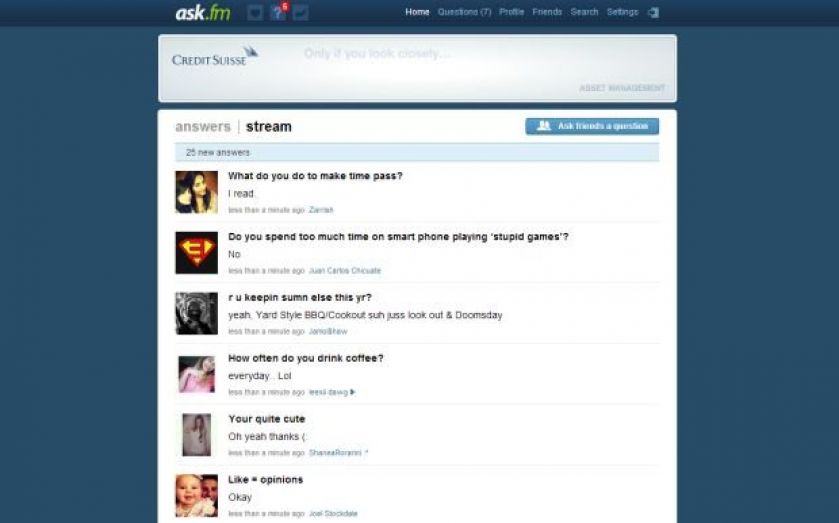 Controversial social network Ask.fm – linked to recent teenage suicides – has been bought by the owners of Tinder and Ask.com for an undisclosed fee. The new owners have pledged to “revamp” its policies.

The site, where members answer questions posed by others, has been linked to deaths of young people in the UK and elsewhere. It has also attracted criticism for not doing enough to prevent cyber­bullying. IAC, the US company behind the deal, said it would invest “millions” into improving safety on the site.

Ask.fm’s founders will leave the firm.

The New York state attorney general, Eric Schneiderman, announced a safety agreement with IAC. “Under the terms of the agreement, Ask.fm will revamp its safety policies and procedures,” his office said in a statement.

It said Ask.fm had committed to dealing with user complaints within 24 hours and removing users that have been the subject of multiple complaints.

“An independent safety and security examiner will be appointed to examine the changes and report on compliance to the Attorney Gen­eral’s Office for three years,” the statement added.