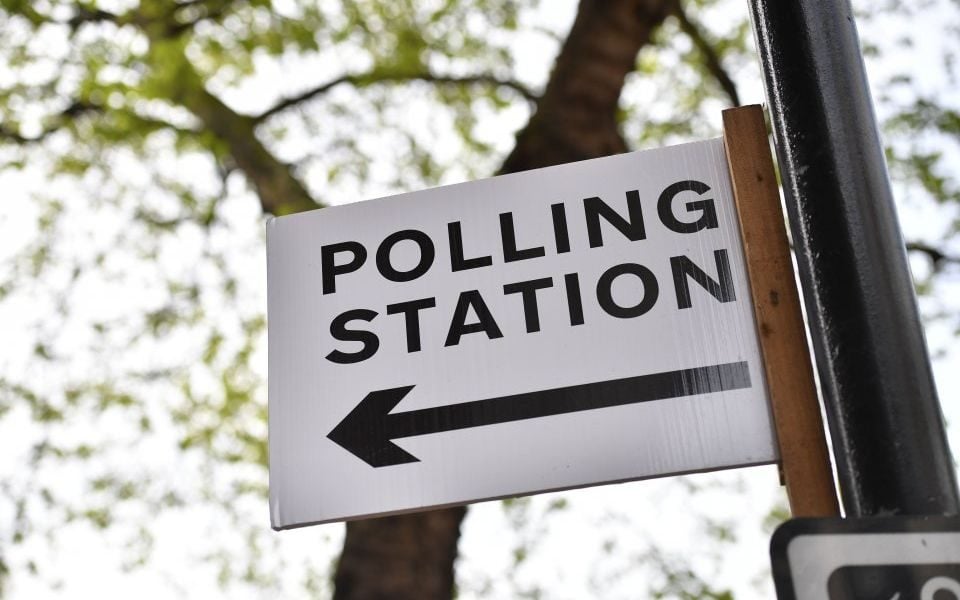 The Conservatives have slipped to a humiliating fifth place in London, according to a new opinion poll ahead of the European elections.

A survey carried out by Yougov shows that just 10 per cent of Londoners are planning to back the Tories in the vote on 23 May, leaving them behind the Lib Dems on 17 per cent and the Greens on 14 per cent.

Labour tops the poll, with 24 per cent support, while the Brexit party – led by former Ukip leader Nigel Farage – is second with 20 per cent.

At the last European elections in 2014, Labour finished top with 37 per cent of the vote, while the Conservatives came second with 23 per cent.

Paul Scully, the Conservatives’ vice chaiman for London who represents Sutton and Cheam, told City A.M. he believes his party is being punished for the deadlock over Brexit.

The Conservatives’ poor poll ratings, together with the hammering the party received in local elections outside the capital earlier this month, has seen the pressure grow on Theresa May to step down as leader.

May has said she will resign once “phase one” of the Brexit process is complete, but talks with Labour to find a withdrawal deal which could pass through parliament are yet to reach a conclusion.

The Prime Minister is set to meet with the executive branch of the Conservatives’ backbench 1922 committee on Thursday to set out a detailed timetable for her departure, including what she will do if she cannot get her three-times defeated deal through parliament before the end of October – when the current negotiating extension agreed by the EU expires.

When asked if he felt a change of party leader would improve the party’s dire poll ratings, Scully was reticent: “My biggest worry is that a leadership election will see a six-week window where we will be talking to ourselves and not the country.”

Read more: Cabinet allies begin to abandon May as Tories languish in polls

The beneficiaries of a collapse in support for the Tories in London appears to be the Brexit party, which from a standing start is polling in second place.

Conversely, Change UK – the party formed by nine former Labour and three ex-Tory MPs – is languishing on just seven per cent support in the capital, according to the survey carried out on behalf of Queen Mary University of London.

Chris Leslie, Change UK's European Election Campaign Chair, said: "“Change UK is a new party, we have only been around for 4 weeks.

"We have gained 20,000 extra Party supporters over the last 2 weeks and are holding rallies across the length and breadth of Great Britain.

"We are here for the long-term, and not simply a single-issue party like both the Brexit Party and UKIP, our values and Charter for Remain show that."