More than 120 protesters have been arrested during the ongoing anti-climate change demonstrations that have brought central London to a standstill.

The Met confirmed that 122 arrests have been made at the Extinction Rebellion protests since they began at 1pm yesterday, with the majority of people arrested for obstructing the Waterloo Bridge last night.

Five of the arrests were made for criminal damage at a commercial premises, after protesters vandalised Shell's London offices. 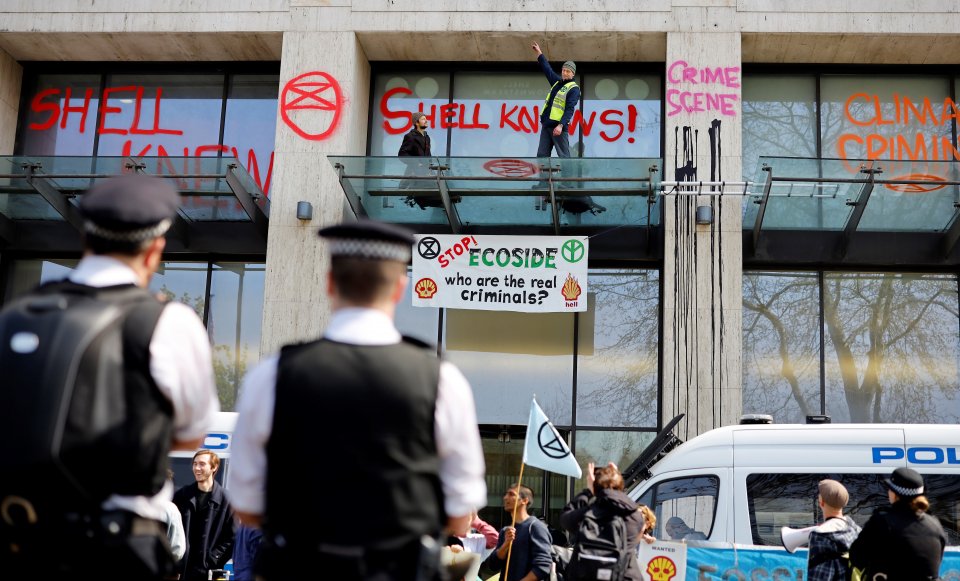 Extinction Rebellion said activists “intentionally” caused more than £6,000 worth of damage by smashing in windows and glass doors and spray painting the building.

The anti-climate change group has pledged not to disband its protests until the government takes “urgent action on the climate and ecological emergency”. 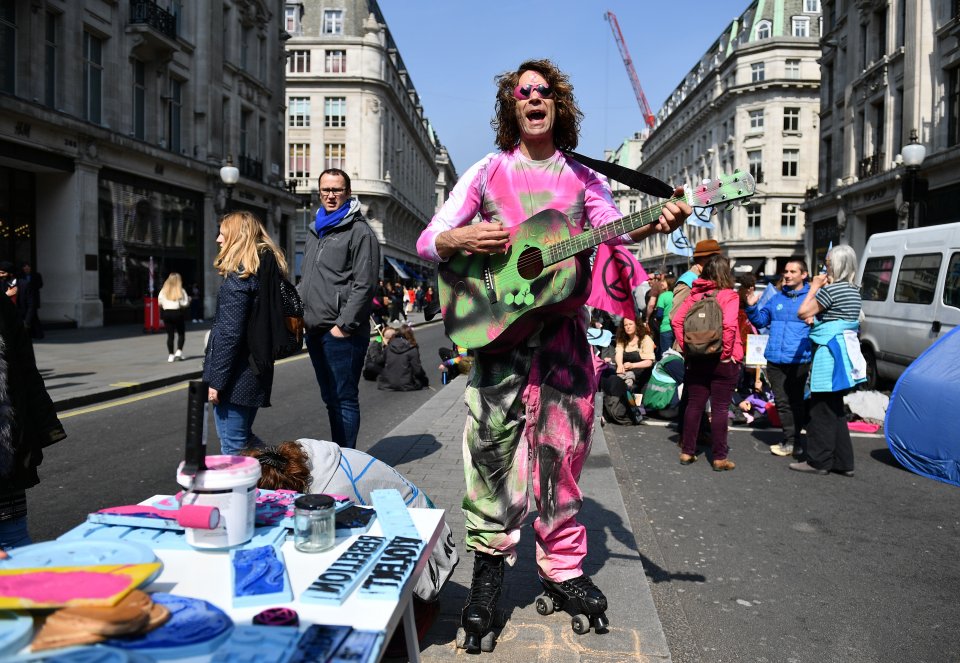 However, the Met yesterday issued an order for protesters to stay at Marble Arch after the demonstrations brought traffic in central London to a halt.

The Met imposed the order, which is expected to last until 6.55 pm today, after 55 bus routes were closed and 500,000 people were affected by the demonstrations. 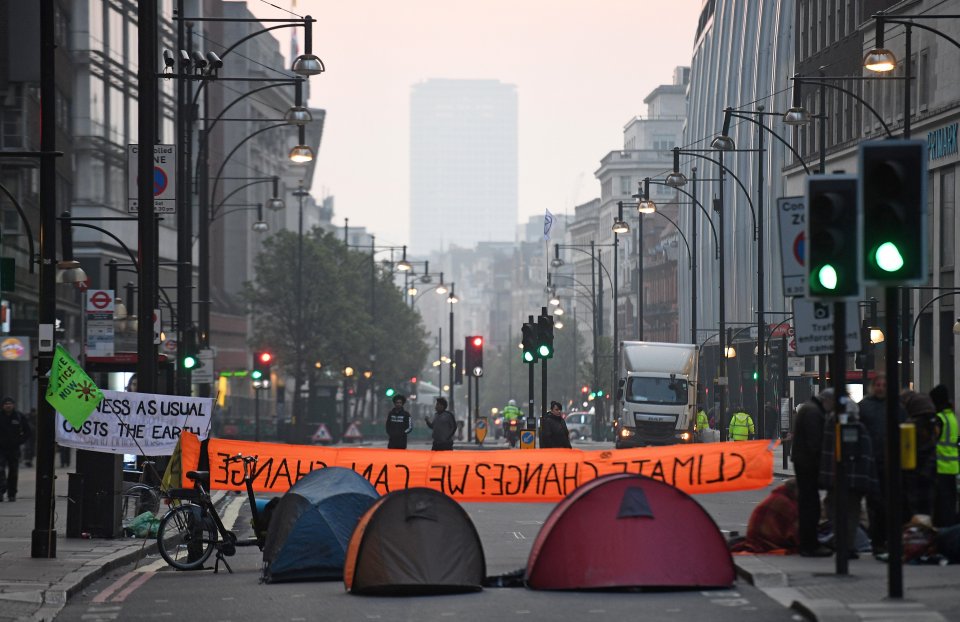 “We are mindful of the impact the demonstrations are having on the local communities and are working hard with partners including TfL to keep London moving and open for businesses and visitors alike,” chief superintendent Colin Wingrove said this afternoon.

“At this time, ongoing demonstrations are causing serious disruptions to public transport, local businesses and Londoners who wish to go about their daily business.”

Despite the order, protesters continued to demonstrate and camped overnight at Waterloo Bridge, Parliament Square and Oxford Circus. 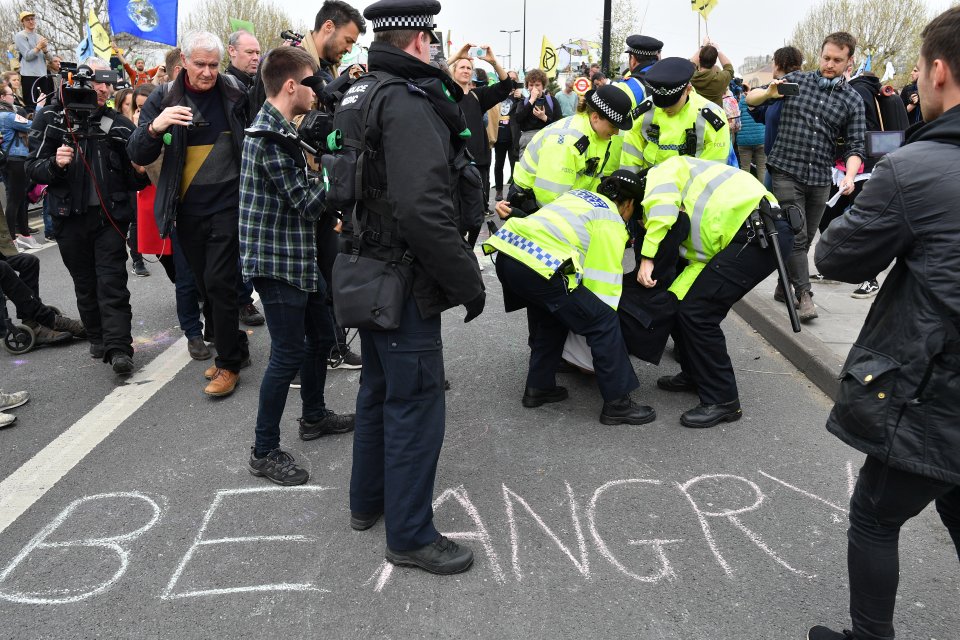 The majority – 117 – of arrests were made at Waterloo Bridge yesterday and in the early hours of this morning. All arrested protesters remain in custody as the police try to clear the disruption.

Wingrove said the police “have significant resources in place to deal with any incidents that may arise and officers out on the ground who are well trained in maintaining public order”.

Both the police and protesters expect the demonstrations to continue indefinitely, with Extinction Rebellion hoping to “bring London to a standstill for up to two weeks” and counting nearly 850 people who pledged a week off work to protest.