Climate change activists vowed to target London’s Tube services today as part of a protest that has led to 300 arrests across the capital.

Extinction Rebellion protesters plan to disrupt the London Underground and London bus services today after bringing traffic to a standstill in key locations around central London. 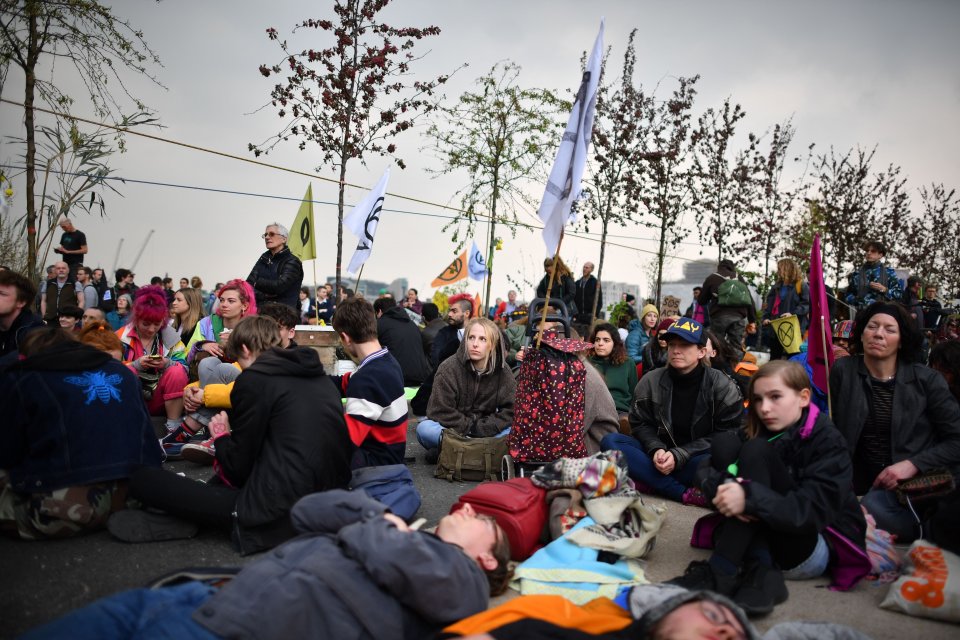 Children and young people were involved in the Waterloo Bridge blockade (Source: Getty)

Thousands of the anti-climate change campaigners have formed blockades across Waterloo Bridge, Oxford Circus, Marble Arch and Parliament Square so far this week.

Organisers said they plan to “non-violently disrupt Tube services to highlight the emergency of ecological collapse”.

“Buses in central London remain on diversion or stop short of their final destination due to on-going protests,” it said.

“Participants will peacefully break the law in order to stop the Tube and then will wait to be arrested,” Extinction Rebellion said in a statement.

“We sincerely apologise to all those who may suffer as a consequence of this disruption. In any other circumstances we would never dream of disrupting the Tube but this is an emergency.” 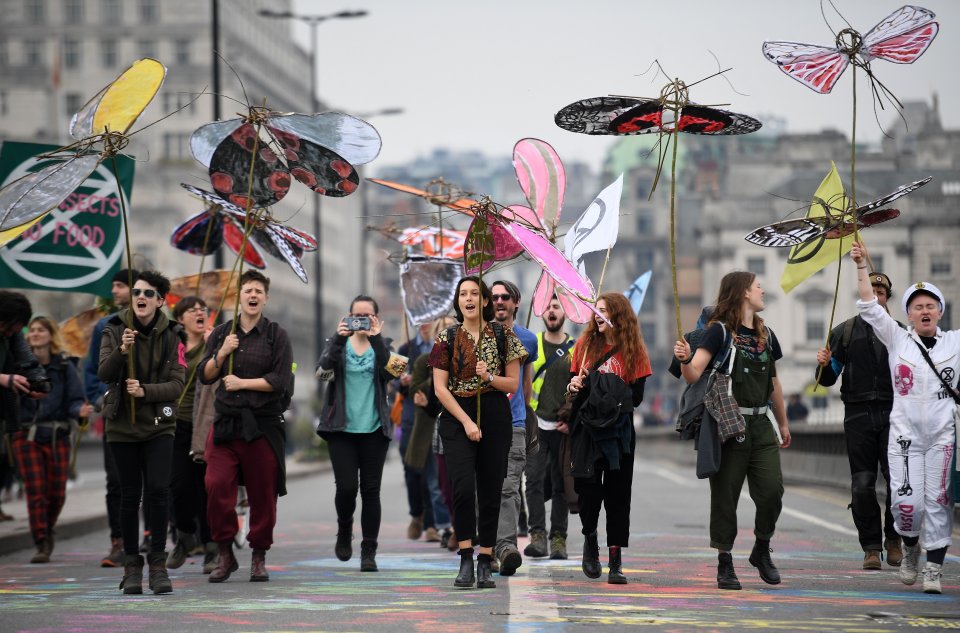 The campaign did not detail how it plans to disrupt the Tube, but promised more details later this morning.

The protesters added: “We request that workers do not intervene in the protests to ensure that they go as smoothly and safely as possible for all involved.”

Mayor of London Sadiq Khan warned the protesters that blocking the Tube would prevent people from using public transport to combat pollution.

“I am extremely concerned about the plans some protesters have to disrupt the London Underground,” he said. “It is absolutely crucial to get more people using public transport, as well as walking and cycling, if we are to tackle this climate emergency – and millions of Londoners depend on the Underground network to get about their daily lives in our city. 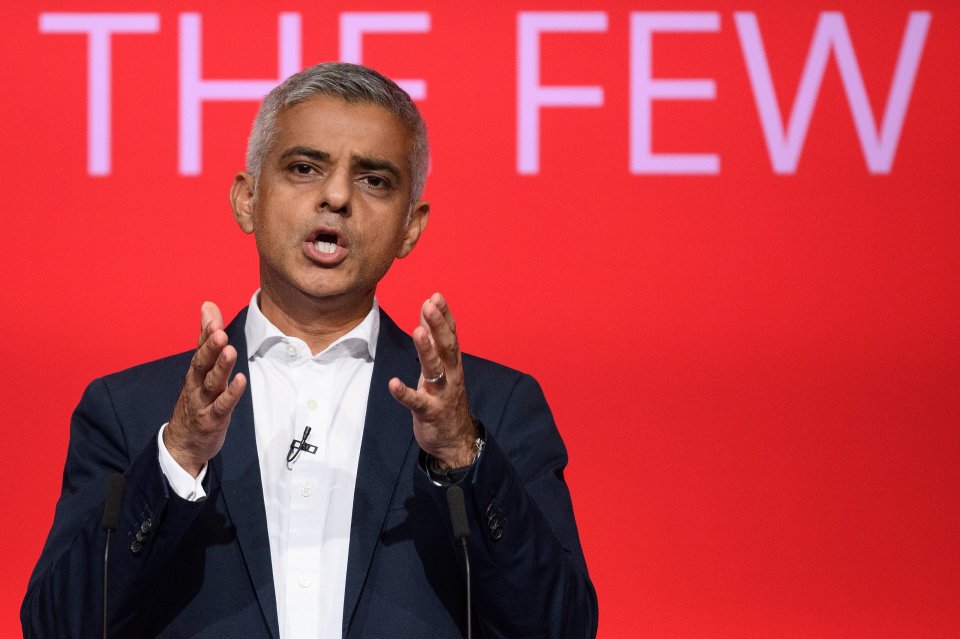 “Targeting public transport in this way would only damage the cause of all of us who want to tackle climate change, as well as risking Londoners’ safety, and I’d implore anyone considering doing so to think again.

He said he would work with TfL, the Met and the British Transport Police to minimise disruption.

The London Chamber of Commerce slammed the threat, saying the Underground “is vital” to people and businesses in the capital.

“It is one of the world’s leading mass transportation systems, keeping cars off the roads and helping reduce carbon emissions,” said chief executive David Frost.

“Disrupting it in order to send a message about climate change seems to very much miss the point.

“London’s businesses, and I believe most Londoners, will be hoping that the activists behind this threat decide instead to get their views across in a way which does not cause disarray.”

The Metropolitan police have so far arrested 290 protesters over two days, with Extinction Rebellion accusing officers of “targeting people at random” on Waterloo Bridge.

Police have ordered protesters to confine their demonstrations to Marble Arch, leading to a spike in arrests on the blocked bridge.

British Transport Police said it would step up resources ahead of the potential Tube disruption for the rest of the week.

“We have robust plans in place to help us respond to any potential protest activity targeting London’s rail network including the London Underground,” said superintendent Matt Allingham.

“Over the next few days a large number of additional officers will be on patrol to help facilitate what we hope is a safe and peaceful protest.”