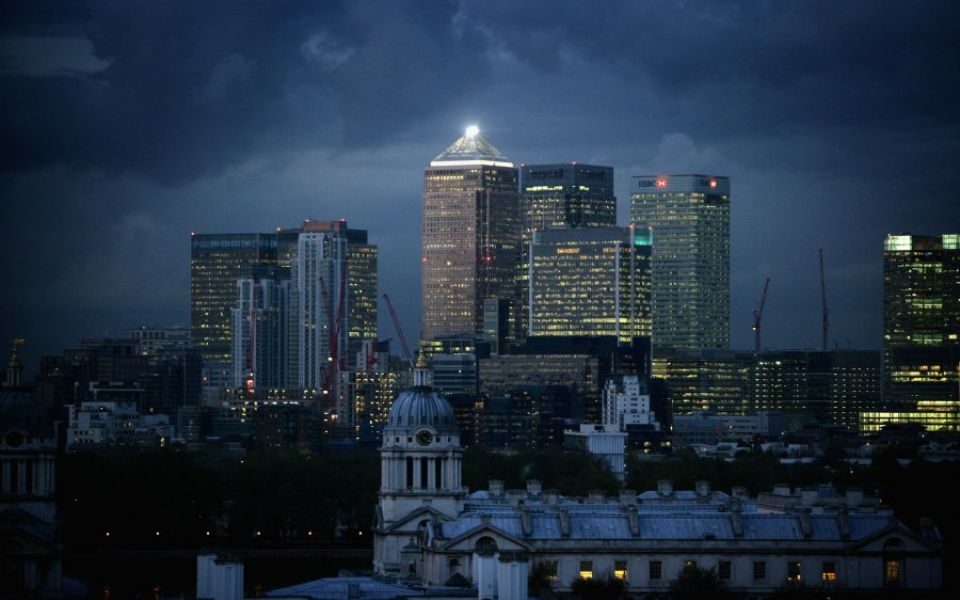 Who's moving where in the City this week?

Charitable organisation Circadian Trust, which manages several community and lifestyle centres in the UK, has appointed Phil Boobier as chair of its trustee board. Phil has been an independent director at Circadian and chair of its commercial trading arm Sphere Leisure since 2013. He takes over from Ross Parker, who has stepped down after one year leading the board to pursue opportunities overseas.

In addition to his role at Circadian, Phil is currently a director of Bristol-based consultancy firm Briarsmead, and a lecturer at South Gloucestershire and Stroud College. He has worked in a variety of roles within the public sector to date, which focused on investment, project governance and accounting. Prior to qualifying as an accountant, Phil worked as an electrical engineer in the shipbuilding industry.

Residential developer London Square has appointed Mark Evans as its chief operating officer as it embarks upon a strategic expansion. Mark joins London Square from his role at Shanly Homes, where he was residential managing director. With more than 25 years of experience in the property industry, Mark began his career as a quantity surveyor before moving into project management and operations. He has previously held partner and director-level roles at Turner & Townsend and Berkeley Homes, before joining Shanly Homes as a regional managing director in 2006.

Reporting to chief executive Adam Lawrence, Phil will be joining London Square as the company implements growth plans to deliver a £2bn pipeline and build 1,000 homes per year.

Farringdon-based advertising technology startup Loopme has appointed Simon Stone as its UK commercial director. Stone has over 20 years’ experience in media and advertising, most recently as digital commercial director at Time Inc (formerly Collective). He started his career at Channel 4, rising to group head. From there he founded Web TV, the UK’s first dedicated online video network which was acquired by Collective in 2011. In his role as Loopme’s commercial director, Stone will be responsible for growing Loopme’s agency partnerships in the UK and Europe, reporting in to Pete O’Mara Kane at GM International.