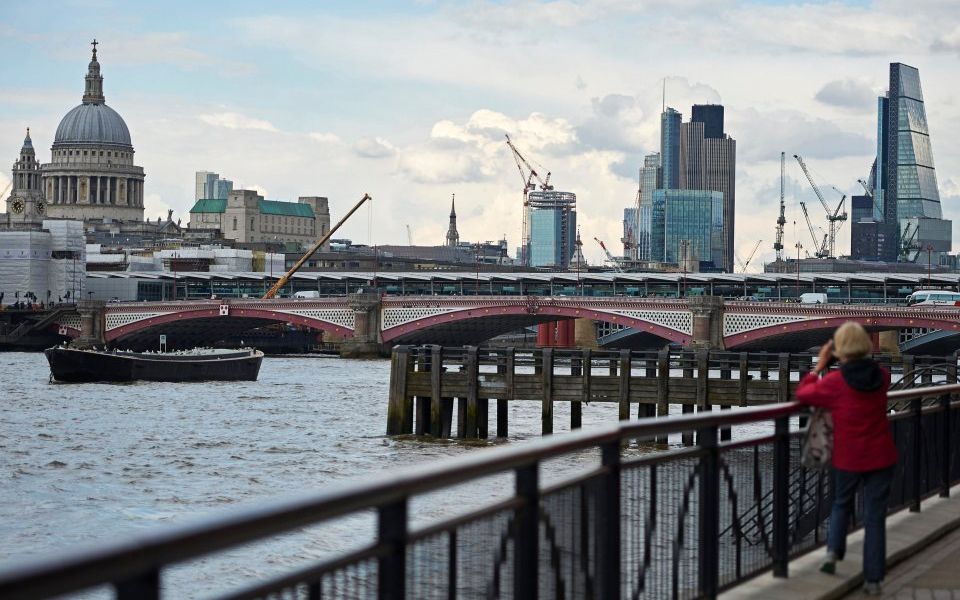 Today’s City Moves cover tourism, property and software. Take a look at these movers and shakers:

Henrik Kjellberg, former president at Expedia, has been appointed group chief executive of the European Vacation Rentals business acquired by Platinum Equity from Wyndham Worldwide earlier this year. Henrik has spent more than 20 years working in global positions for travel and technology brands, including serving as president of Hotwire and Expedia Group’s affiliate network (EAN), where he was responsible for Expedia Group’s global affiliate and partnership deals. He also served as president of Expedia Asia, and was chairman of the Chinese travel company eLong.

Global real estate advisor CBRE has announced the appointment of Tasos Vezyridis as senior director of retail and logistics research for EMEA and the UK. Tasos will lead the pan-EMEA and UK research programme at a time of enormous change and innovation in both the retail and logistics property markets. Tasos will join CBRE in late November, and will report to Miles Gibson, head of UK research. Tasos is currently group research director at Landsec, where he leads the group research function. Previously, he held other positions in Landsec’s retail team. Prior to joining Landsec in 2013 he was assistant vice president in Barclays Capital’s global corporate real estate division for five years. Tasos has an MBA from the London Business School, an MSc in programme and project management from the University of Warwick and an MEng in Engineering from the University of Athens.

QualiTest, the world’s largest independent software testing company with offices in Israel, the UK, US and India, has announced the appointment of Norm Merritt as chief executive officer. The news follows the departure of the company’s founder and CEO, Ayal Zylberman. Ayal, who founded the company in 1997, will remain a member of QualiTest’s board of directors and will ensure both a smooth transition and continued cutting edge solutions for QualiTest clients. Norm has had a storied career in business services – driving excellent performance and world-class client service. Norm has experience growing businesses through organic growth and through acquisitions, running large BPO companies like iQor with a revenue of $700m (£534m), as well as later stage startups like ShopKeep, an ISV in the payments space. He has also worked closely with private equity firms, such as Marlin, to help grow and develop businesses. Norm exemplifies QualiTest’s mission and dedication to the development of comprehensive and innovative solutions that deliver high value results for each client.