City Moves for 10 May - Who's switching jobs at Medica Group, Veridium and New Relic? 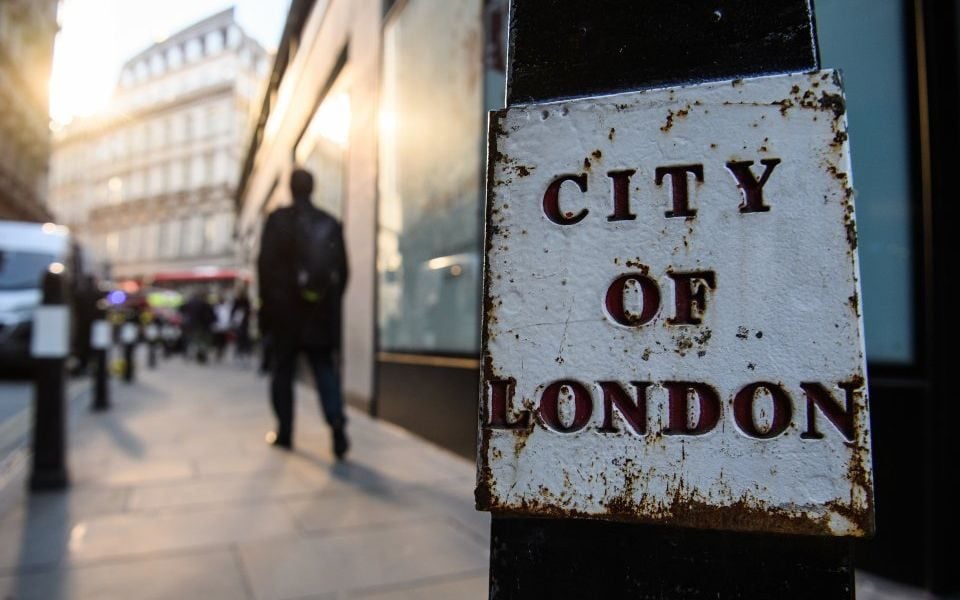 Medica Group has announced that Dr Stuart Quin has been appointed as Chief Executive Officer. Stuart will join Medica and its board of directors on 1 September 2019. John Graham will remain as chief executive officer until Stuart joins the company ensuring a smooth transition. Stuart will join Medica from Synlab, the international laboratory diagnostic services provider, where he is currently head of central and eastern Europe, Middle East and Africa. Previously he was Synlab’s group chief commercial officer and chief executive of its UK operations. Stuart brings a track record of delivering significant growth both in the UK and internationally and has extensive experience of working in partnership with the NHS. Prior to joining Synlab, Stuart worked in private equity both as an investment director at August Equity and for seven years at 3i in the UK and Germany as an associate director focusing on investing in healthcare. Stuart also spent four years at Accenture in the US and UK as a manager in the health and life sciences strategy consulting practice. Stuart holds a BSc (Hons) in immunology from the University of Edinburgh, a PhD in immunology from Imperial College London and an MBA from Insead.

Veridium, a developer of frictionless digital authentication solutions, has appointed Jason Tooley as chief revenue officer as it supports businesses to become more secure through the adoption of biometric authentication solutions. Jason joins the company from Veritas. where he served as vice president for northern Europe since July 2016. He brings more than 20 years’ experience to Veridium, having previously held high profile roles at both Citrix and Virtual Instruments. Jason has supported and implemented digital transformation strategies in large organisations that solve critical business challenges. He is a board member at Tech UK, a trade association for the industry that represents more than 900 firms.

New Relic has announced that Andrew Lawson has joined the company as executive vice president and general manager of Europe, Middle East, and Africa (EMEA). Based in London, Andrew will lead the company’s growth and business strategy across the region. Andrew joins New Relic from Salesforce, where he led both UK and Ireland and EMEA teams through a phenomenal period of growth. He led Salesforce to its second Best Place to Work in the UK in the Great Places to Work ranking, and fifth Best UK Employer in the Glassdoor ranking, among many other prominent distinctions. Prior to Salesforce, Andrew spent 14 years with Oracle Corporation where he held a number of leadership positions.