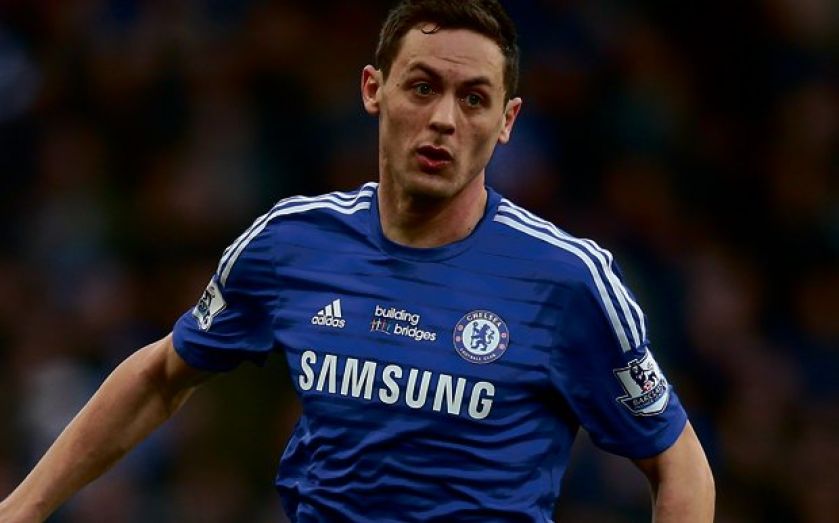 CHELSEA are expected to appeal Nemanja Matic’s red card against Burnley on Saturday in the hope that the midfielder will be cleared to play in the Capital One Cup final this weekend.

Matic was dismissed for his angry reaction to a challenge from the visitors’ Ashley Barnes in the 1-1 draw. The Blues, who face London rivals Tottenham at Wembley on Sunday, have until lunchtime to lodge an appeal. Unless it succeeds, Matic will also miss Premier League fixtures against West Ham and Southampton.

The Football Association yesterday ruled out retrospective action against Barnes because the match officials saw the incident, despite their failure to caution him.

“In the vast majority of challenges for the ball, no retrospective action is taken as the incident has been seen by the match officials,” the FA said on Twitter.

“Retrospective action introduced as deterrent for ‘off the ball incidents’ [eg kicks, stamps etc] committed out of sight of officials. Whole game in agreement that, in vast majority of cases, officials are best placed to deal with incidents to avoid re-refereeing.”