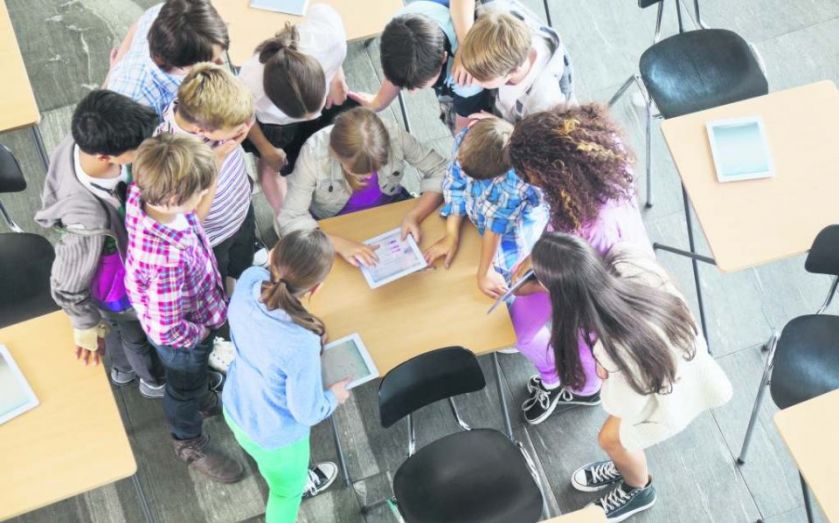 Chancellor of the exchequer George Osborne announced major cuts to welfare spending yesterday, using the summer Budget to set out how he planned to save the Treasury a further £12bn in the next three years.
The chancellor said that his Budget was designed to take Britain "from a low wage, high tax, high welfare economy” to a “higher wage, lower tax, lower welfare country.”
Claiming that working-age welfare accounted for eight per cent of all public spending in 1980, compared to 13 per cent today, the chancellor promised to freeze benefits for working-age people, excluding maternity and disability payments, for the next four years.
Osborne also said that young people between the ages of 18 and 21 would no longer be able to automatically claim housing benefit., and confirmed reports from earlier this week that the government would require higher-wage earners living in council homes to pay market rent for their properties.
He also said that he would deliver on the Conservatives’ campaign promises to lower the benefits cap from £26,000 to £23,000 in London, and £20,000 in the rest of the country, and in a surprise announcement said that families would no longer be able to claim additional tax or universal credit support for more than two children.
“The benefits system should not support lifestyles and rents that are not available to the taxpayers who pay for that system,” Osborne said.
Osborne’s severe cuts were offset by a vow to raise the national minimum wage to £7.20, but the giveaway did not prevent critics from saying that the Budget measures as a whole were more likely to hurt low-wage earners than help them.
“We shouldn’t think that a higher minimum wage will compensate all low income working families for their losses – many working households will be left significantly worse off,” said Gavin Kelly, chief executive at the Resolution Foundation think tank.
“It will take many struggling families years before they earn their way back to their current position,” he added.