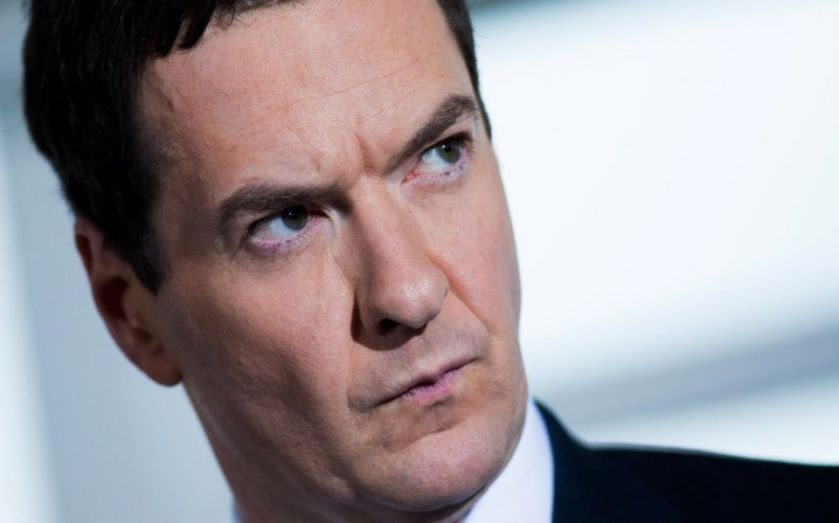 The government is set to face its first Conservative backbench revolt over the Budget, after MPs voiced concerns about plans to reduce tax credits by up to £1,000 a year.

The Times reported the chancellor will face “real anger and frustration” around the changes, which mean 3m families will lose on average £1,000 a year, according to research from the Institute for Fiscal Studies (IFS).

The MPs are also concerned the changes will put families off going to work – despite pledges by the government during the last parliament to "make work pay".

In an analysis of the July Budget, the IFS found cuts to tax credits will "only affect working families" and "protect the poorest". The analysis suggested the changes will "weaken incentives for families to have someone in work".

Read more: The government's welfare proposals including tax credit cuts and benefit caps is necessary, but more must be done

The Prime Minister David Cameron said before the Budget that he wanted to end the "merry-go-round" of welfare, whereby the government taxes someone and gives them the money back in benefits.

However, backbencher Andrew Percy told The Times George Osborne needed to be careful and is pushing for a more gradual set of reforms. The move risks "harming those who are trying their best and working hard", he said.

We need to be very careful when making changes to the tax credits of those already in the system that those changes are tapered and offer protection to those affected.

Many of these people are doing exactly what the government has asked them to do, get up in the morning and go to work.

Meanwhile, Guto Bebb, MP for Aberconwy, also speaking to The Times described the removal of tax credits as "painful":

While the introduction of a national living wage was rightly lauded, the changes to tax credits have been somewhat under-scrutinised. The changes are both eye-wateringly painful to those affected, but also reverse a key policy platform of the last five years — namely, making work pay.