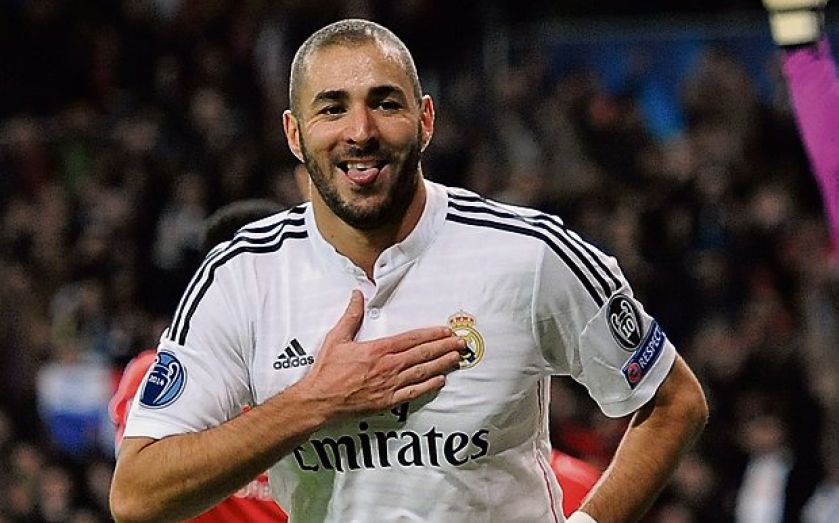 LIVERPOOL boss Brendan Rodgers insisted the performance of his much-changed side vindicated team selection despite seeing the Reds slip to a narrow defeat against Real Madrid at the Santiago Bernabeu last night.

France striker Karim Benzema netted the only goal of the game in the first half, his 41st Champions League strike, as Liverpool lost their third consecutive European match for the first time since 1968.

While Real are through to the knockout phase, Liverpool remain masters of their own destiny with victory over Bulgarian champions Ludogerets Razgrad needed in their next round of fixtures to set up a grandstand finish at Anfield against Basel.

And after relegating Steven Gerrard and Raheem Sterling to the bench ahead of Saturday’s crucial Premier League showdown with Chelsea, Rodgers admitted his intention was to set up a decisive clash with Swiss side Basel at Anfield.

“I knew what I was doing and knew what the team would be in order to hopefully get the result and we nearly got that,” said Rodgers. ‘We’re disappointed as the bottom line is we lost but we had the courage and composure to play and there are positives.

“There is every chance [of qualifying]. We felt we’d need to beat Ludogerets away and we were hoping it would come down to the game against Basel. At least it is in our hands.”

A dominant Real secured victory in the 27th minute when neat interplay released Marcelo on the left-hand side of the box, with the Brazilian’s low cross guided into the roof of the net by Benzema. Liverpool’s Adam Lallana fired wide in the second period while Gareth Bale struck the crossbar.