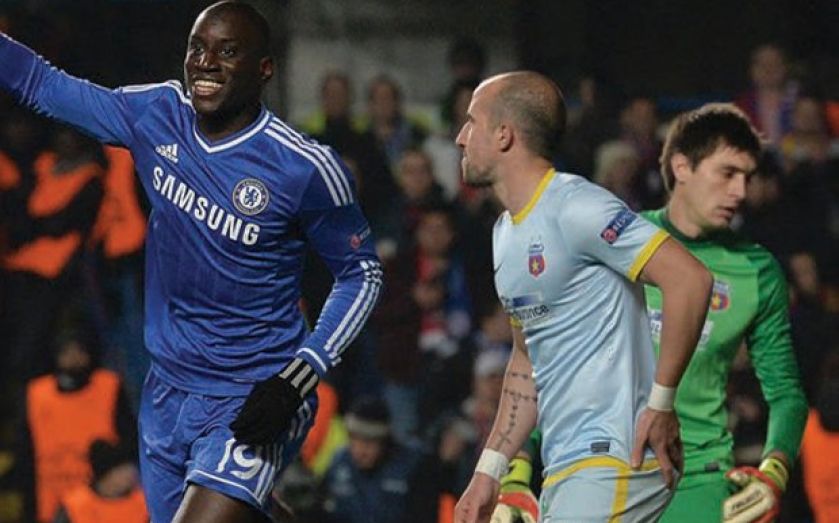 The Blues took the lead through Demba Ba after just 10 minutes at Stamford Bridge, yet despite controlling most of the game they were unable to put the game to bed with a second goal.

Chelsea started brightly, however, earning several corners, one of which proved fruitful. Willian’s outswinging cross from the right was flicked on by his fellow Brazilian Oscar, allowing Ba to knock the ball in at the far post from close range.

Ba found the net again late on, but it was ruled out for offside.