Champions League final prize money 2018-19: What Liverpool and Tottenham can earn and how winnings have trebled in a decade 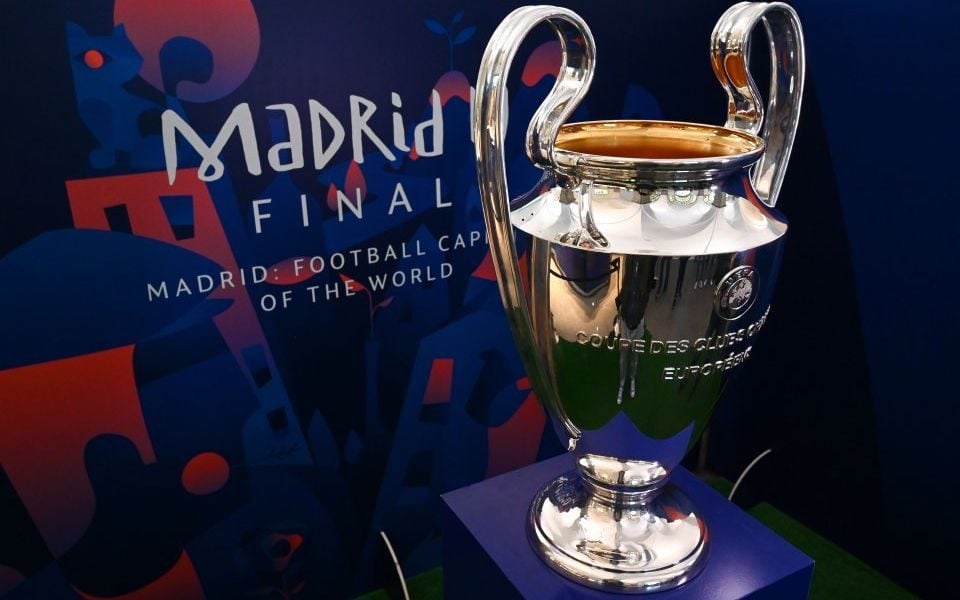 When Barcelona conquered Europe for the first time in Pep Guardiola’s reign, beating Manchester United 2-0 in the 2009 Champions League final in Rome, it banked the club prize money of €31m.

A decade on and the winners of this year’s competition – either Tottenham or Liverpool, who meet on Saturday night in Madrid – are already sure to pocket more than €100m (£88m).

The Champions League has grown in stature in 10 years, a fact reflected in the financial rewards on offer.

Read more: Why the Champions League final could prove the tipping point for Tottenham

The total prize pool for European club football’s flagship tournament swelled this season by 54 per cent to a shade under €2bn (£1.8bn), due to the rising value of television rights and other commercial deals.

There is no fixed amount for the winners; instead it is based on a number of factors, including results on the way to the final, the value of TV rights in a club’s home market and now, controversially, a coefficient.

But before a ball is kicked in Spain this weekend we know that the two English combatants have already secured their biggest ever Champions League paydays.

For Liverpool, winning is the difference between an estimated €105m and €110m, a significant increase on the €81m accrued during last season’s run to the final.

Those figures dwarf the prize money allocated to Real Madrid, who received €89m for retaining their title 12 months ago and around €80m for winning the two previous seasons.

Only Juventus in 2017 can boast a Champions League windfall to match Tottenham and Liverpool’s. Despite losing the final, they benefited from the relative high value of TV rights in Italy.

Manchester City and Manchester United have both earned around €95m (£84m) from this year’s competition, despite City reaching the semi-finals and United losing a round earlier.

Chelsea and Arsenal stand to get around €40m for winning and reaching the final of the Europa League respectively, underlining its status as the poor relative of the Champions League.

How the coefficient works

A contentious change to the way prize money is allocated has been introduced this year in the form of the aforementioned club coefficient rankings.

The coefficient is based on a team’s results in European competitions over the last 10 years and is a naked power-grab by the biggest and most influential clubs on the continent.

As a result United, who are fifth in the coefficient, have banked more cash than City, despite performing worse. Improving sides such as Spurs suffer in this scenario.

These changes have also seen less weight given to the value of TV rights in a club’s market. This had been a major advantage for English and Italian teams, and a source of frustration for rivals.

This favouring of the most famous clubs has led to fears that European club football will become a closed shop.

With proposed reforms to the Champions League seeking to tip the balance further in their favour, those concerns look likely to grow.