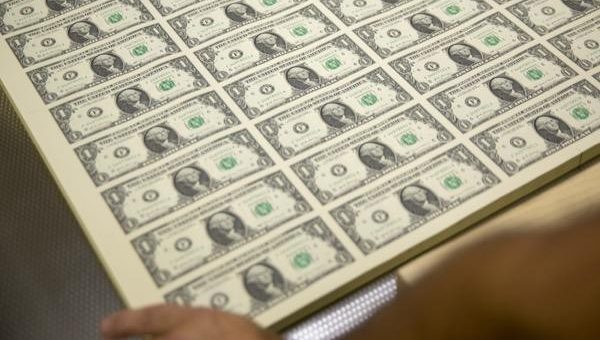 Can cryptocurrencies wean the world off the US dollar?

Cathay Pacific rocked by data breach hitting as many as 9.4m passengers

Hong Kong flag carrier Cathay Pacific has become the latest airline to be stung by a vast data breach this afternoon, after admitting that someone gained “unauthorised access” to information of up to 9.4m passengers.

Passengers of Cathay and its unit Hong Kong Dragon Airlines Limited are being informed of the breach by airline staff today, with the company saying that it has no evidence of data being misued or accounts being compromised.

It is the latest airline to be embroiled in a data breach, coming a month after British Airways said that hackers stole the financial details of customers from its website and mobile app.

Air Canada has also recently revealed that its mobile app had been hacked in a breach that could affect as many as 20,000 people.