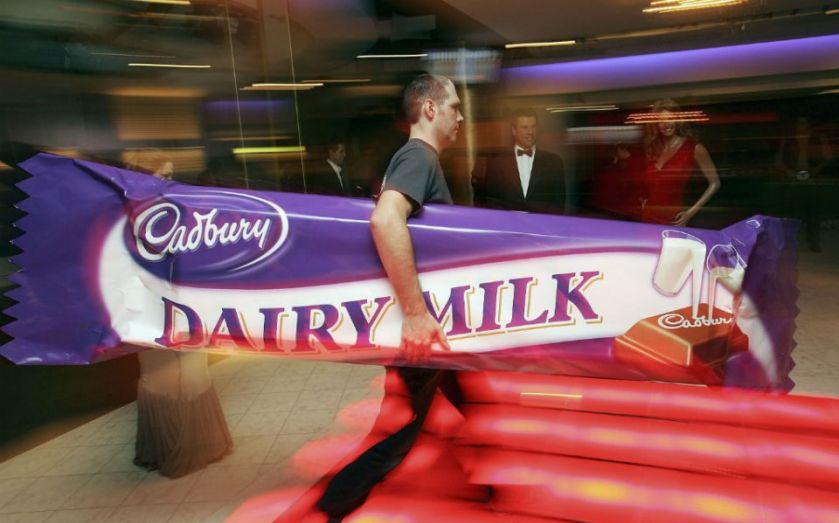 Cadbury is about to leave a bitter taste in the mouths of Britain's chocolate lovers.

Fresh from Creme Egg-gate (when the beloved recipe was changed), Mondelez, the owner of the confectionery giant, has taken another shot at a family favourite, reducing the size of tins of Roses and Heroes for Christmas.

Shoppers will lose out on around 11 sweets in each tin, as Roses are reduced by 60g and Heroes by 85g – but the price of the sweets will remain the same.

Read more: The price of a chocolate bar is about to rise. Here’s why

Consumers will no doubt be rather unhappy about getting less, but it's the only way Mondelez can manage the rising price of cocoa without increasing its own prices. It's a tried and tested method, dubbed "shrinkflation", under which Toblerone (also made by Mondelez) lost a chunky triangle in order to remain stocked in pound stores.

"We are under pressure to ensure tubs are great value and are convinced the changes we have made to the mix of chocolates ensures they remain so," brand manager Steve Chick told the Grocer.

Cadbury lovers have also lost two of their fingers – chocolate fingers, that is – and Creme Egg fans were hit with not just a recipe change, but faced the loss of an entire egg in multipacks.

Read more: I scream, you scream, which country screams for ice cream?

There's a massive imbalance in the chocolate supply chain – too much demand and not enough supply. Cocoa prices have shot up, largely from increasing demand from the growing middle classes of emerging markets such as China, leaving chocolate makers with the option of increasing prices, or reducing portion sizes.

Although that still leaves consumers feeling a little like this.