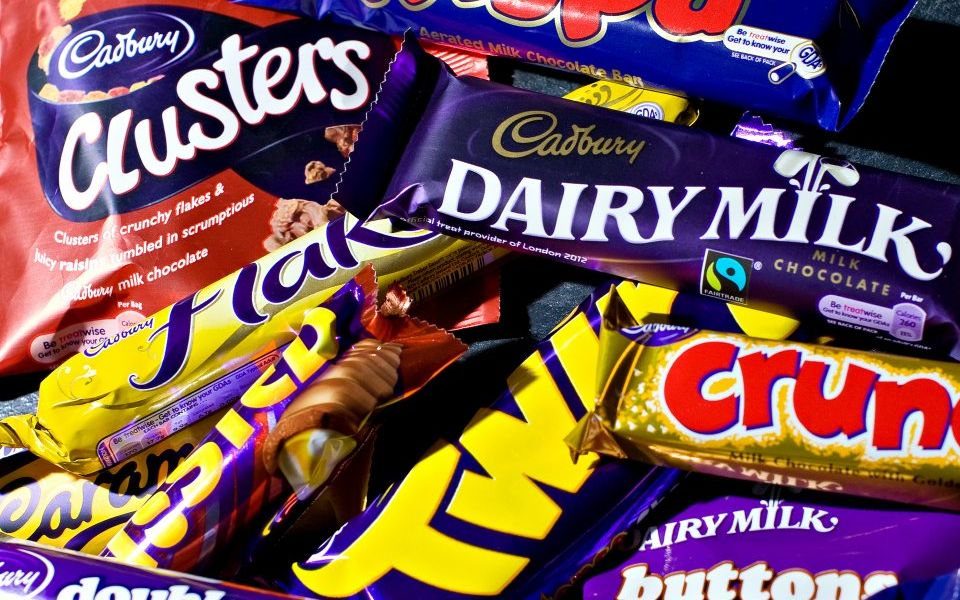 Chocolate manufacturer Cadbury has scrapped an ad campaign following complaints it encouraged children to carry out “illegal excavation and looting”.

The Freddo Treasures campaign, which urged children to “grab your metal detector and go hunting for Roman riches”, faced backlash from archaeologists and a government minister, who pointed out digging without the landowner’s consent is illegal.

Minister for Arts Michael Ellis blasted the “irresponsible” online ad. “While we want young people to explore our nation's history, there are obviously rules in place under the Treasure Act to protect finds,” he wrote on Twitter.

Cadbury was forced to remove the website yesterday following the uproar. A spokesperson for the confectioner’s parent company Mondelez said: “It was not our intention to encourage anyone to break existing regulations regarding the discovery of new archaeological artefacts and we are grateful this matter has been brought to our attention.”

A spokesperson for the Advertising Standards Authority, which regulates adverts in the UK, said it had received 30 complaints relating to the campaign and was weighing up whether to launch an investigation.

But the anger is still resonating among archaeologists. The Council for British Archaeology stated it had written to Cadbury offering to help them “promote responsible behaviour and encourage positive public engagement” with heritage sites in Britain and Ireland.

It has also offered the chocolate manufacturer the chance to sponsor its annual festival.

Archaeologist Ian Trumble described the campaign as “shocking, ill-advised and irresponsible”. He drew comparisons to a 1985 scandal when a Cadbury treasure hunt led to thousands of members of the public digging and trespassing on private land.