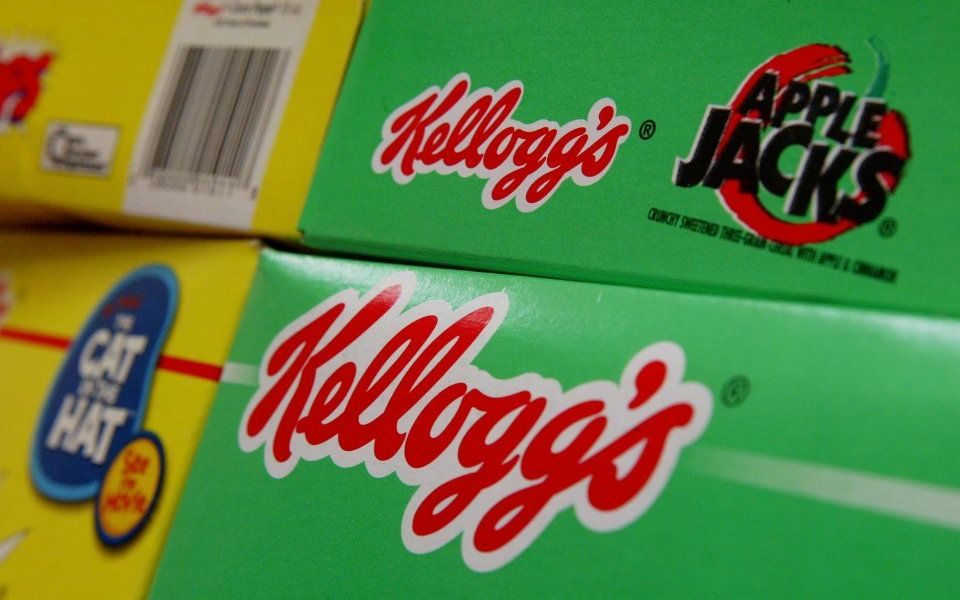 Food brands Mars, Mondelez and Kellogg’s have all been handed down advert bans after the watchdog ruled they had inappropriately targeted children and exaggerated health claims.

Mars was censured over an advert for its Wrigley’s Extra chewing gum, which featured on Channel 4’s on-demand service.

The advert, which appeared during reality TV show Lego Masters, depicted a young couple kissing on a bed, with the boy wearing only his boxer shorts.

The Advertising Standards Authority (ASA) today banned the advert, ruling it was inappropriately placed during a children’s TV show.

Confectionery giant Mondelez was also hit with a ban over an advert for Cadbury’s Freddo chocolate bar.

The ASA said the advert, which appeared online and on a poster close to a primary school, inappropriately targeted children with a product high in fat, salt or sugar.

Finally, the watchdog ruled against Kellogg’s, stating one of its adverts exaggerated health claims about folic acid in its cereals and the benefits to pregnant women.

The ASA said the adverts cannot appear again in their current forms and told the firms to ensure adverts are placed responsibility and do not exaggerate health claims.