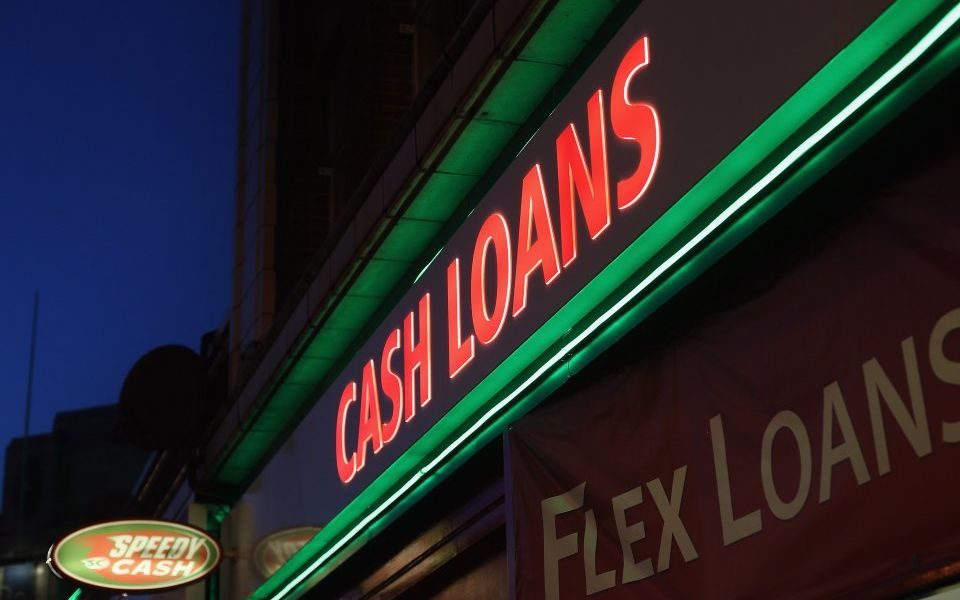 An advert for payday lender Peachy has been banned for using uncertainty around Brexit to encourage consumers to stockpile food.

The advert, which appeared in an email from the Manchester-based firm, stated “no one really knows what’s going on with this whole Brexit malarkey” and suggested it was a good idea to have food stockpiled just in case.

The advert concluded by stating “in case of emergency press here” and offering a promotional discount.

But the Advertising Standards Authority (ASA) today banned the ad, saying it was socially irresponsible.

“We considered that the ad’s references to possible food shortages and the stockpiling of food were likely to play on some people’s concerns regarding Brexit, including financially vulnerable consumers who were already struggling or worrying about their financial situation,” the ASA said in a ruling.

Peachy had argued Brexit was mentioned in the advert in a “light-hearted manner”, but said it will consider public sensitivities more thoroughly in future.

The ASA ruled the ad must not appear again in its current form and reminded the lender to ensure it did not put emotional pressure on consumers to take out a short-term loan.