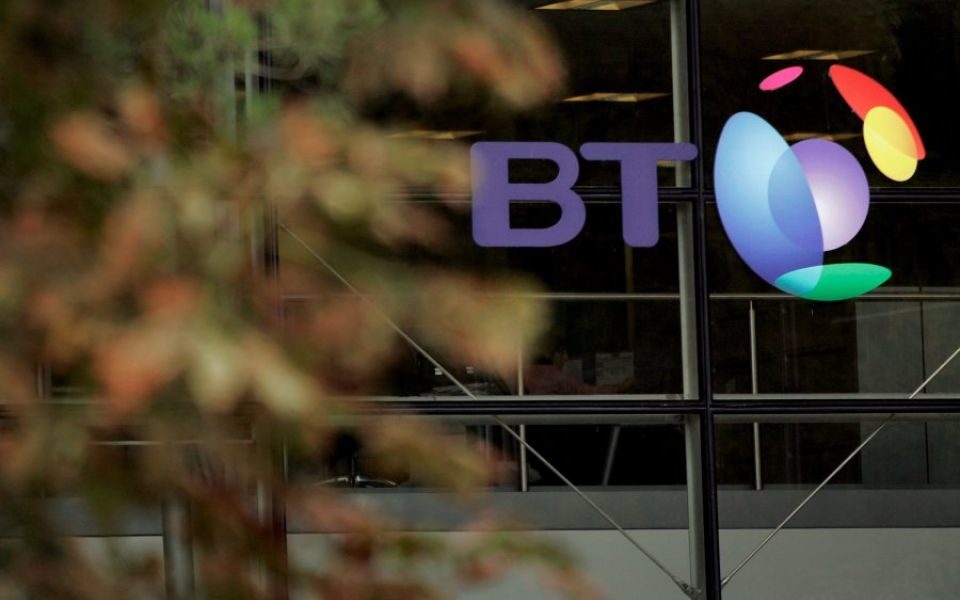 A criminal investigation into BT’s Italian division has uncovered a string of damning emails linking UK executives to alleged accounting fraud in the country.

Emails seized by police and seen by Reuters appear to show that senior executives in the UK were involved in artificially inflating financial results for BT’s Italian business, despite the fact the firm’s head office had denied any knowledge of the misconduct.

“A series of emails between the top financial executives of BT Plc and managers of the [Italian] unit point to the existence of ‘insistent’ requests by the leadership of the parent company aimed at achieving ambitious economic targets, even using aggressive, anomalous and knowingly wrong accounting practices,” Italy’s financial police said in a 353-page report.

The findings come as part of a long-running probe by Milan prosecutors into BT’s Italian unit over a £530m accounting black hole.

Italian financial police are looking into a raft of accounting irregularities, including exaggerated revenues and faked contract renewals and invoices.

The police findings, which have not been made public, reportedly outline emails sent by Brian More O’Ferrall, finance director at BT’s B2B division, asking colleagues in Italy to adjust their accounts to show higher profits. At the time, O’Ferrall held the role of chief financial officer for BT Europe.

The company has previously said executives in London were unaware of the irregularities, and even said it was itself a victim of any fraud that had taken place.

The three bosses, two of whom were based in London, have since left the company. O’Ferrall is not currently under investigation because he was not directly involved in the firm's accounts, Reuters reported, citing sources.

In one email included in the Italian police report, O’Ferrall states Cameron wanted to boost operating profit by €700,000 and asks top BT bosses to use an accounting method known as capitalisation to spread labour costs over an extended period of time.

“All, I have an urgent request from Richard to find another €700k,” O’Ferrall wrote in the email seen by Reuters. “Please can you look at all opportunities and come back to me and Simon asap. Labour capitalization?”

In an email to two other Italian executives, O’Ferrall states he has received a request “to find another €1m of capitalisation for 15/16”.

While capitalisation is a common accounting method, it cannot be applied retrospectively. However, the two bosses did not comply with the request, Reuters reported, citing a source familiar with the matter.

Audit regulator the Financial Reporting Council has launched an investigation into PwC, which audited BT’s financial statements between 2015 and 2017. PwC has said it is cooperating with the probe.