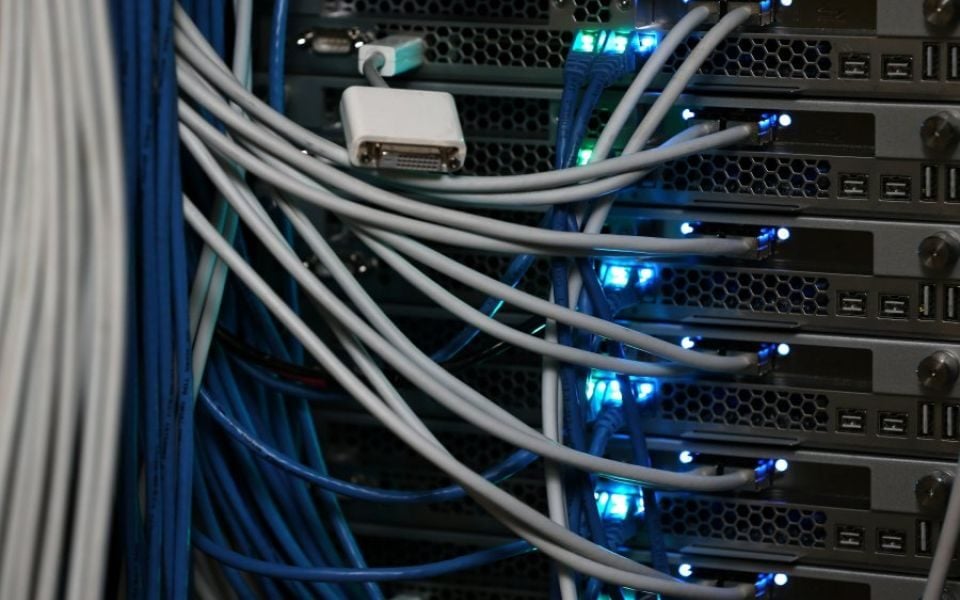 Broadband, phone and TV firms will be forced to tell customers about their best deals under new rules unveiled today by Ofcom.

The new regulations mean telecoms firms will have to notify customers when their contracts are coming to an end and lay out the best tariffs available.

Ofcom said its research had found more than 20m customers have gone beyond their initial contract and could be paying more than they need to.

The regulator found people who bundle their landline and broadband services together pay on average 20 per cent more when they are out of contract. This rises to 26 per cent for customers who also bundle together their pay-TV subscription.

Ofcom said the new rules could help consumers save money by switching provider or signing a new, improved contract with their existing provider.

“We’re making sure customers are treated fairly by making companies give them the information they need, when they need it,” said Ofcom consumer group director Lindsey Fussell.

“This will put power in the hands of millions of people who’re paying more than necessary when they’re no longer tied to a contract.”

Under the new rules telecoms companies will have to warn customers that their contract is coming to an end a minimum of 10 days before it expires.

The notification will also have to include any changes to the service and price paid at the end of the contract, any required notice period and the best deals offered by the provider.

“Until now, many customers have found themselves paying over the odds for staying with their provider after their initial contract has ended, so notifying people in advance that they may be about to be hit by these poor value rolling tariffs is a step in the right direction,” said Natalie Hitchins, head of home products and services at consumer group Which.

Telecoms firms have been given nine months to make the necessary changes to their systems, and customers will start receiving notifications from February 2020.

“As a customer-led organisation, O2 agrees that customers should be equipped with the right information to help them make purchasing decisions,” a spokesperson for O2 said.

Talktalk said the announcement was an “overdue first step towards a fairer market”.

“But consumers will be dismayed that Ofcom has bowed to industry lobbying and is now going to make customers wait longer than necessary to benefit from this change,” it added.

The rules come as part of a wider crackdown on phone and broadband companies amid concerns consumers are being prevented from getting the best deals.

Under Ofcom regulations set to come into force in July, customers will be able to switch mobile provider by sending one free text message.