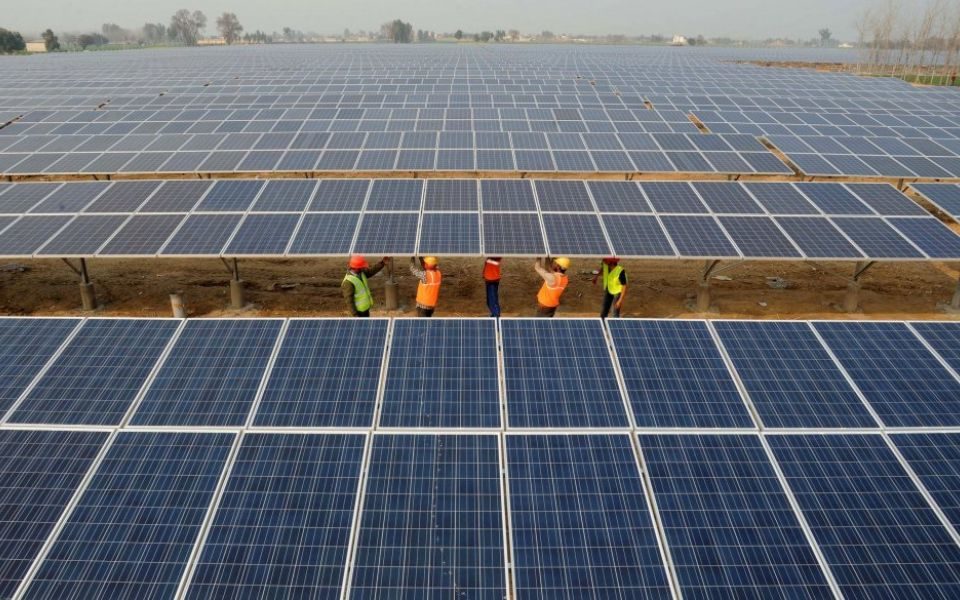 London has the best-educated renewables investors in the world, the head of a top fund manager has said as it prepares to list a fund in the UK.

He believes that US Solar Fund, which is expected to raise $250m when it lists in March, will attract investment from British investors.

“Probably the best educated, most sophisticated renewable investors are located here in London. And it’s largely because you have the renewable investment trusts here. There’s a large institutional investment community,” he told City A.M.

The company, which lists days before the UK leaves the European Union, could be boosted by Brexit as investors look to diversify their portfolios, Martin said.

Read more: How savers can seek returns and save the planet

“The great thing about the strategy is it sort of Brexit-free. It’s in US dollars so it’s not affected by Brexit.”

The fund invests in construction-ready solar projects in the US.