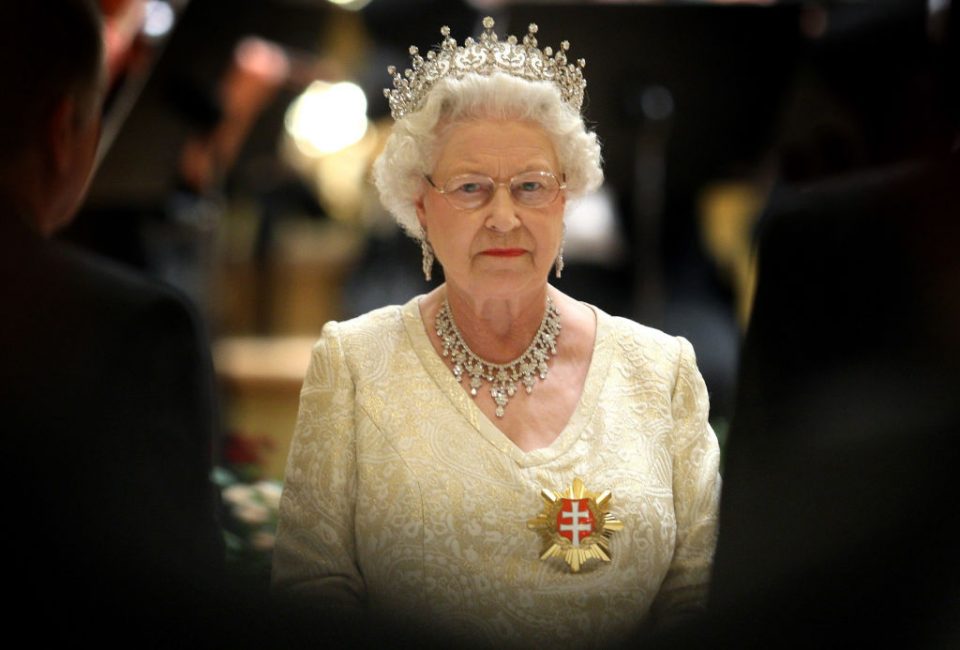 The Queen has approved the Prime Minister’s request to suspend parliament for an extended period, reducing the amount of time MPs will sit before the Brexit deadline.

The Privy Council, represented by leader of the House of Commons Jacob Rees-Mogg, chief whip Mark Spencer and Baroness Evans of Bowes Park, flew to Balmoral this morning, to formally make the Prime Minister’s request.

The order, “proroguing Parliament no earlier than Monday 9th September and no later than Thursday 12th September 2019 to Monday 14th October 2019, and directing the Lord High Chancellor of Great Britain to prepare a Commission accordingly” has since been approved.

It is not clear whether the approval came before or after Labour leader Jeremy Corbyn and Lib Dem leader Jo Swinson wrote to the monarch asking for an urgent meeting over concerns regarding Johnson’s move.

Pressure groups including the pro-Remain Best for Britain and the anti-monarchy Republic have suggested it could be a pivotal moment for the crown.

Republic’s Graham Smith said: “Already people are petitioning the Queen to intervene, but she won’t. Not because she can’t, but because the Queen’s first priority is always the preservation of the monarchy.”

“But Johnson’s decision to prorogue parliament has created a unique crisis for the Queen. The convention is that the Queen does as she’s told by the PM. But in normal times the PM has the full support of a majority in the Commons.”

“Constitutionally the Queen is free to decide whether or not to go along with the government’s plans or support the sovereign parliament.”