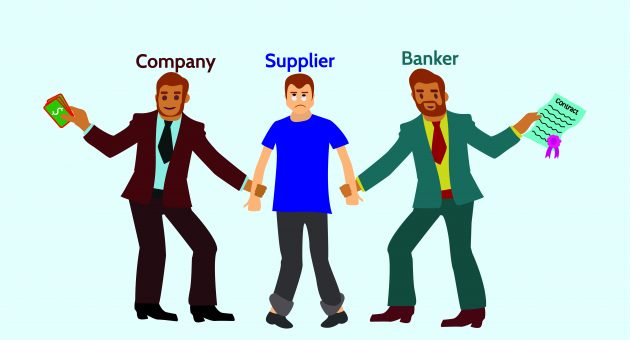 Boeing made a monumental $1.98bn (£1.52bn) loss last year, after the grounding of the 737 Max plane marked the most calamitous period in its 103-year history.

Boeing warned the crisis will cost it $18.6bn.

The US plane maker still does not have a date for when the 737 Max will return to the skies.

The jet was grounded across the globe in March last year after the second of two deadly crashes involving the model in five months, which killed 346 people. It has since transpired that the crashes were caused by a faulty anti-stall system fitted on the planes.

Boeing’s share price rose 1.3 per cent to 319.3p after releasing the results.

Boeing swung to a dramatic loss of $1.98bn over the financial year, reportedly its first annual loss in over two decades. This was significantly down on the $10.5bn profit it made last year.

Meanwhile, revenues fell by more than one-fifth to $76.6bn and down 37 per cent over its fourth quarter to $17.9bn. That fourth quarter figure missed expectations of $21.7bn.

Beleaguered investors made a loss per share of $1.12, a staggering drop of 94 per cent from last year’s $17.9 earning per share.

It warned the 737 Max grounding will cost the airline a whopping $18.6bn.

But the airline committed to paying $1.2bn in dividends after pledging to return money to shareholders despite its struggles.

The anti-stall system was designed to make the Max perform in a similar way to early incarnations of the 737, thereby reducing the need for expensive pilot training.

Part of the reason the crisis has been so expensive is that the company carried on building the $120m jets at a rate of more than 40 a month until January. This means it has been racking up bills on a plane it cannot deliver to customers, and be paid for.

Craig Erlam, analyst at OANDA Europe, said: “Naturally the numbers aren’t good but perhaps they’re not as bad as they could have been.

Jeremy Bragg, aerospace analyst at Redburn, said: “While new CEO Dave Calhoun clearly wants to ‘kitchen-sink’ the numbers, there is still considerable uncertainty as to when 737 Max returns to service, and how quickly Boeing can ramp up production again.

“Boeing also announced that it will probably cut 787 production from 12 to 10 per month in 2021, which will also weigh on free cash flow.

“Boeing faces some considerable challenges in the near-term, but we expect the market to focus on the level of FCF that the company can generate in the early-2020s on a sustainable basis, once the Max returns to service.”

The 737 Max crisis has already forced Boeing’s chief executive Dennis Muilenburg, formerly one of America’s most influential businessmen, out of the company.

However, the company attracted criticism for handing him a payout worth £48m.

There was further controversy earlier this month, when shocking emails were passed on to US investigators this month. They detailed Boeing executives’ messages mocking their safety regulator. They also said the 737 Max had been “designed by clowns”.

“We recognize we have a lot of work to do,” said Boeing chief executive David Calhoun.

“We are focused on returning the 737 Max to service safely and restoring the long-standing trust that the Boeing brand represents with the flying public.

“We are committed to transparency and excellence in everything we do.

“Safety will underwrite every decision, every action and every step we take as we move forward. Fortunately, the strength of our overall Boeing portfolio of businesses provides the financial liquidity to follow a thorough and disciplined recovery process.”